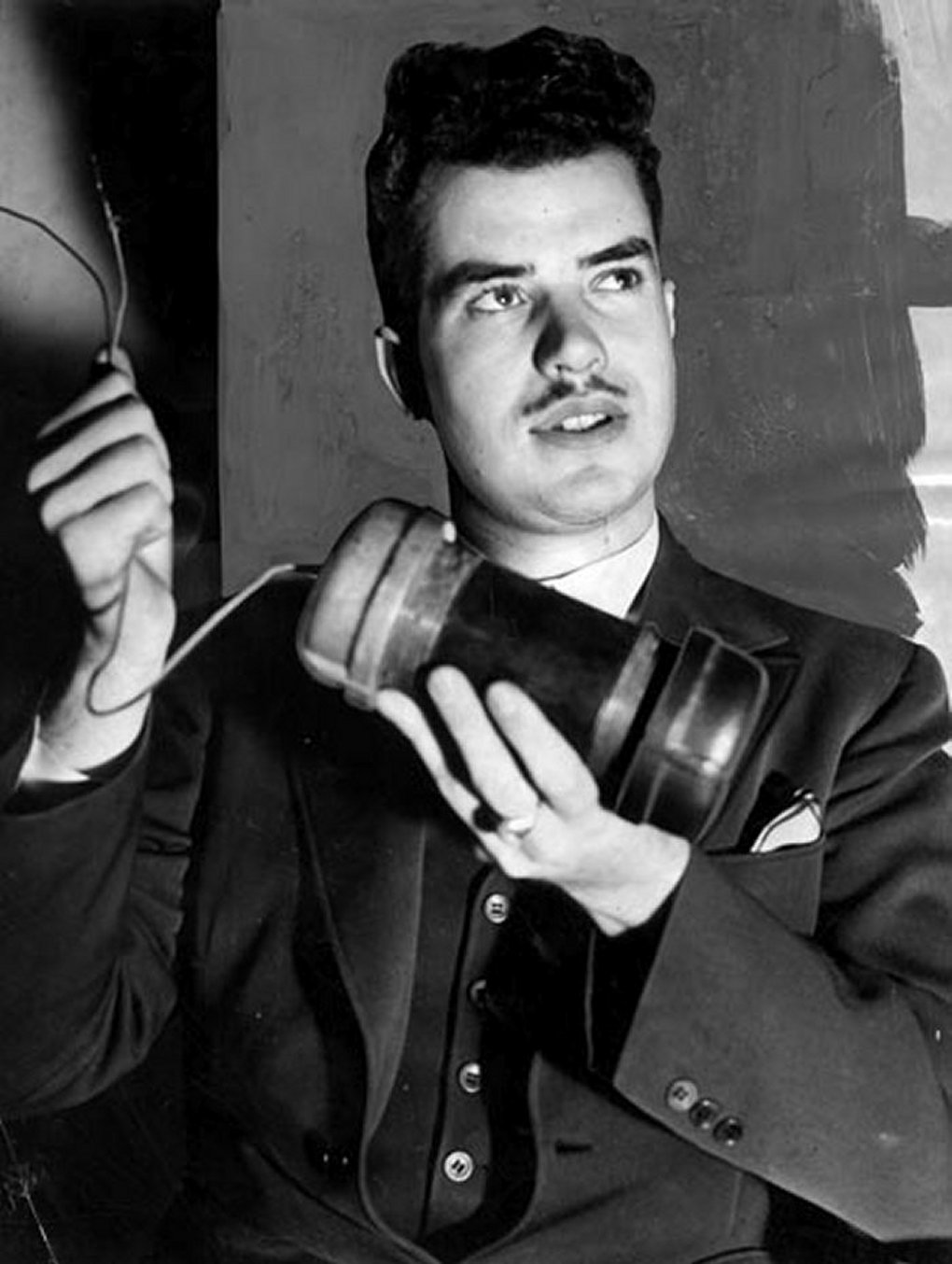 Every year around this time my appetite for all things supernatural increases to a staggering degree. In search of spooky shit that happens to be close to me geographically I usually resort to Google searches for terms like “occult”, “spooky”, and “haunted”, affixed to various nearby locales. Sadly, I rarely find anything new, exciting, or of great interest.

A couple years back I happened to search for “witchcraft” here in Springfield, Massachusetts when I was introduced to the tale of Mary and Hugh Parsons. The pair were two of the earliest cases of folks unfortunate enough to be accused of witchcraft here in Massachusetts, specifically my home base of Springfield, during the mid-1600’s. Both were acquitted of the charges of witchcraft, but Mary, having fallen into mental instability, wound up incarcerated on charges that she’d murdered her young child, and died in prison awaiting trial.

Shortly thereafter I came across another Mary Parsons, this one married to Cornet Joseph Parsons, one of both Springfield and nearby Northampton’s “founding fathers”, who was also accused of witchcraft prior to the Salem “witch hysteria” of 1692. I don’t know if it was coincidental that both women were named Mary Parsons, or if one case influenced the other, but this Mary Parsons, Mary (Bliss) Parsons, was accused of witchcraft twice, and acquitted both times! Eventually whatever negative associations that may have followed the Parsons name fell away, and her family, which was quite wealthy, went on to produce civil servants and notable citizens across the region for generations.

This gave me pause, as I knew all too well that the parents of noted rocket scientist, occultist, freethinker, and witchcraft enthusiast Jack Parsons (born Marvel Whiteside Parsons on October 2, 1914, in Los Angeles, California) originated here in Springfield, Massachusetts. His mother Ruth Virginia Whiteside being the daughter of Walter Hunter Whiteside who ran the Stevens-Duryea automobile corporation, the first American firm to build gasoline powered automobiles. While his father Marvel H. Parsons came from a family who was regarded as having played a role in founding the city and had money in real estate and the Eastern States Refrigeration Company.

Could it be that it was just a coincidence that this man, with roots in Springfield, and a deep connection to the occult, was also a Parsons? Was it possible that Jack Parsons, who was born, lived, and died 3,000 miles away in California, was actually a descendant of Mary Bliss Parsons, accused and acquitted of witchcraft in Northampton and Springfield, Massachusetts three centuries before? These questions started to nag at me, so I decided to do the simple thing and trace the lineage of this scientist and student of Aleister Crowley. I started with Jack’s father Marvel H. Parsons and clicked through the family trees, from son to father, until I arrived at Cornet Joseph Parsons, husband of none other than Mary (Bliss) Parsons! Jack was her direct descendant!

The story of Mary (Bliss) Parsons, not to mention the other Mary Parsons, are rarely spoken of here in Western Massachusetts. There are no monuments or memorials to these women, nor are people regaled with tales of the witchcraft that haunted the woods of the region in those earliest days of European settlement. They’re largely unremembered, and they, and similarly eldritch topics, just aren’t discussed. It seems as though Springfield and the surrounding area would rather bury any connections this region might have to the strange, weird, spooky, or occult. But is it possible that within the Parsons clan the story remained alive long enough to inspire a young Jack Parsons?

It’s been alleged that he began experimenting with witchcraft, supposedly attempting to summon The Devil, while still in high school. And, while a member of Crowley’s Ordo Templi Orientis, he became so interested in the iconography of witchcraft that concern was raised among fellow members. Actress and Thelemite Jane Wolfe even wrote to Crowley at one point to complain that “our own Jack is enamored with Witchcraft, the houmfort, voodoo. From the start he always wanted to evoke something—no matter what, I am inclined to think, as long as he got a result.” That sounds like a soul searching for something long-lost, and long-lusted-after, but long-unattainable as well.

Could it be Jack was searching for that which his ancestor had already found but was so ruthlessly hounded for? Did he, in addition to making scientific breakthroughs in rocketry, actually re-discover the lost lore? Sadly, we’ll never know as his life was cut short in a fiery explosion, thought to be caused by an accident involving rocketry-related chemicals he stored in his home in Pasadena, California, on June 17th, 1952, at the age of 37. He remains an influential figure in magickal circles, amongst freethinkers, and in the field of jet propulsion. In 1972 the International Astronomical Union named a crater on the Moon in his honor.

2 thoughts on “From Massachusetts to the Moon: Jack Parsons and the 300 Year Legacy of Witch Hysteria”