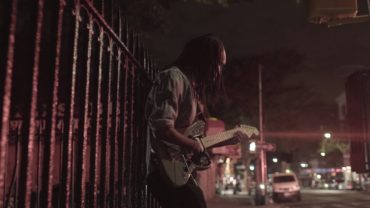 During my tenure blogging for Okayaplayer one of  the records I was proudest to support was ‘The Adventures of the One Handed Bandit and the Slum Computer Wizard’, the debut album from beatmaker 100dBs and emcee Ryan-O’Neil. Since releasing that record a decade ago the duo released a follow up[…] 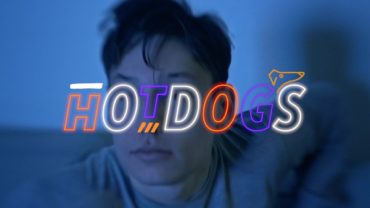 Aesop Rock has been in the rap game for a solid twenty years and as such has no business releasing a song as 🔥 as his new single “Hot Dogs”. But he did. “Hot Dogs” is out now digitally and on limited edition vinyl via the Rhymesayers Entertainment label. Aesop[…] 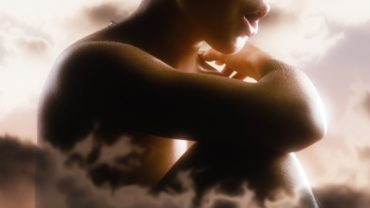 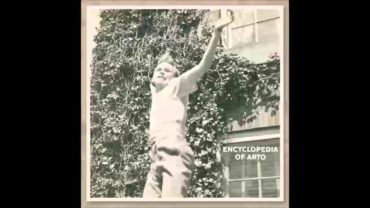