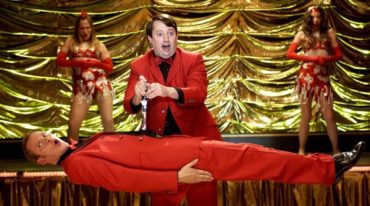 Sorry folks, but Monday Magick will be taking this week off. We’ll be back with another entry of our magickal musical feature next week. 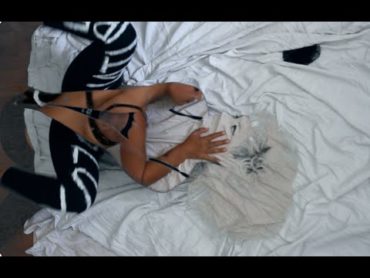 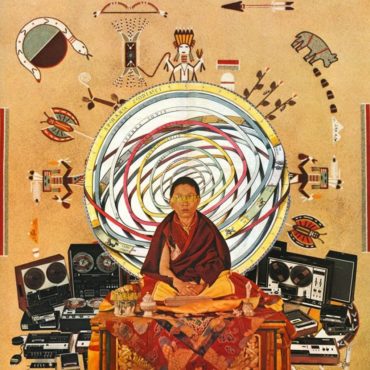 Noah23 ‘Street Astrology’ (.ZIP) Canadian rap-sensation and friend of Discordia Noah23 is back with another album of blissed out beats and esoteric rhymes, minus the downshifted vocal stylings of his Blast Master Therion persona, on ‘Street Astrology’. As usual Noah’s offering his latest collection of slightly unhinged, metaphysical microphonics, assisted[…] 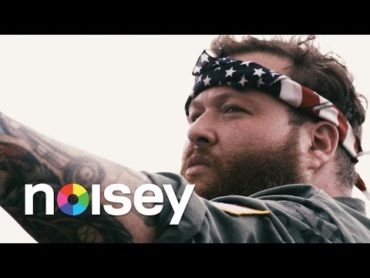 Bronsolino pays tribute to Dennis Hopper and Peter Fonda’s 1969 biker flick by going on a reality bending trip replete with girls, guns, fights, cops, and a guitar in the drug-fueled video clip for “Easy Rider”. While his in-video character is dropping tabs and atomic elbows, and “rockin’ very loose[…] 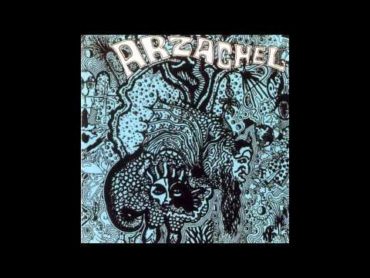 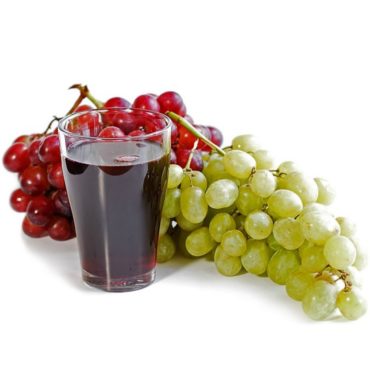 Longtime readers know I don’t necessarily consider myself part of any “blogosphere” brotherhood. I don’t read a lot of blogs, and I practically never promote other blog sites in this space. So it might come as a shock to find me posting an entry touting the merits of a blog[…] 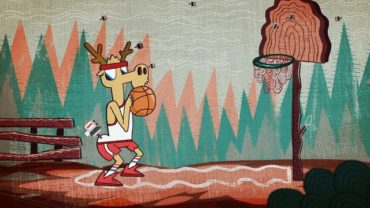 If you’ve ever wondered what would happen if hipsters lived in the forest, Canadian Electro-Indie guy Rich Aucoin has the answer in the form of his expertly animated video for “Yelling in Sleep”. The bleep and fuzz rich party starter “Yelling in Sleep” is from the ‘Ephemeral’ LP, which is[…] 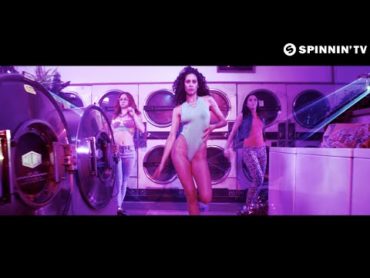 I just kinda realized that it’s late Summer already and it’s been about a year since I uploaded my last House mix. I can’t lie and say another one’s coming soon because I’ve been incredibly busy with my day job and haven’t been copping records like I should. But I[…] 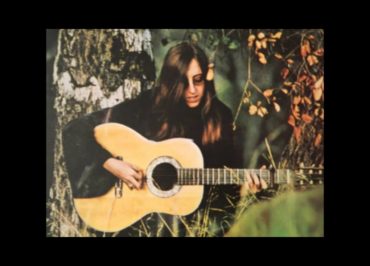 This week’s Monday Magick entry comes from one of the most fascinating, and maybe forgotten, singer/songwriters of the so-called Laurel Canyon music scene of the ’60s and ’70s, occult folky Judee Sill. A former reform school girl and longtime heroin addict with an interest in fringe Christian theology, Rosicrucianism, Pythagorean[…] 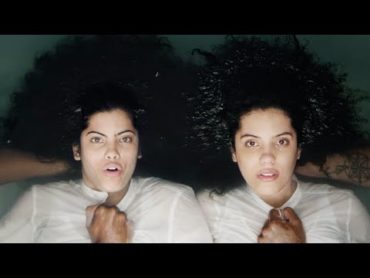 Franco-Cuban twin sisters Naomi and Lisa Kainde-Diaz of Ibeyi return with more downtempo voodoo beats on their new single and video “The River”. The visuals, courtesy of director Ed Morris, are striking, and suit the song, a jittery, thumping, Jazz inflected evocation of the Orisha Oshun, replete with hand drums[…] 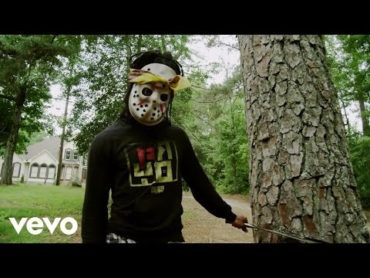 Atlanta Rap crew EarthGang call out all the weak ass bullshit the industry and their media puppets in radio and the blogosphere pump to the masses on “The F Bomb”. I don’t mind rowdy motherfuckers getting a little ignant, as long as they can rhyme and their shit is dope,[…] 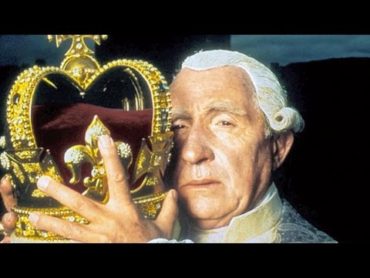 Armand Hammer, the supergroup comprised of Billy Woods and Elucid, dropped their newest project, an EP titled ‘Furtive Movements’, today. As a bit of a reminder, they also slapped the internet in its fucking face with a Billy Woods edited video for the slitheringly funky and blisteringly smart cut “CRWNS”.[…]