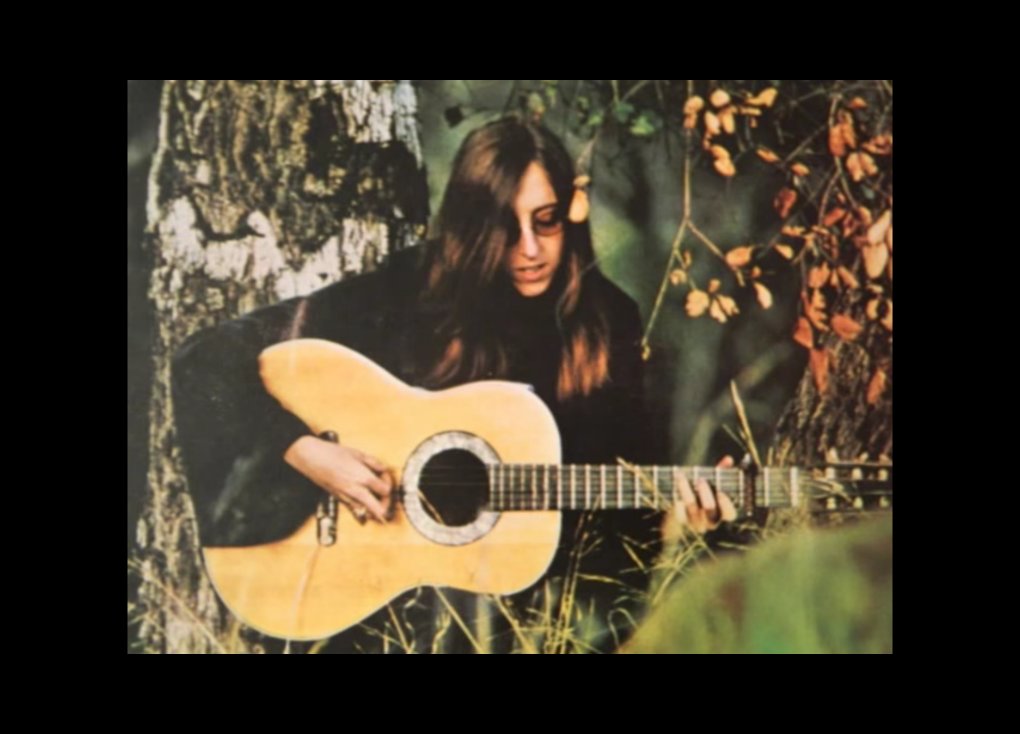 This week’s Monday Magick entry comes from one of the most fascinating, and maybe forgotten, singer/songwriters of the so-called Laurel Canyon music scene of the ’60s and ’70s, occult folky Judee Sill. A former reform school girl and longtime heroin addict with an interest in fringe Christian theology, Rosicrucianism, Pythagorean number theory, psychedelia, and Aleister Crowley, the openly bi-sexual Sill was also a respected singer, songwriter, composer, and arranger who was the first artist to release an album on David Geffen’s Asylum Records label.

Her two Asylum LP’s, 1971’s ‘Judee Sill’ and 1973’s ‘Heart Food’, are packed with songs like “The Lamb Ran Away With the Crown”, which don’t mention magick outright but feature cryptic lyrics about astral travel, spiritual warfare, deep catharsis of the soul, religious allegory, and vague occult symbolism. Some tunes, like “The Kiss”, and most notably “The Donor”, from her self-produced and arranged ‘Heart Food’ LP, actually have magick (Sill studied the evocative powers of various notes and keys, painstakingly imbuing her songs with spiritual, possibly even angelic, power) woven into the vocal harmonies themselves, which can make her one of the most startlingly affecting singers of all time.

Sadly, Sill was unceremoniously dropped by Geffen after she publicly acknowledged his homosexuality, and she eventually died in poverty, on November 23, 1979, of an apparent drug overdose at the age of 35.