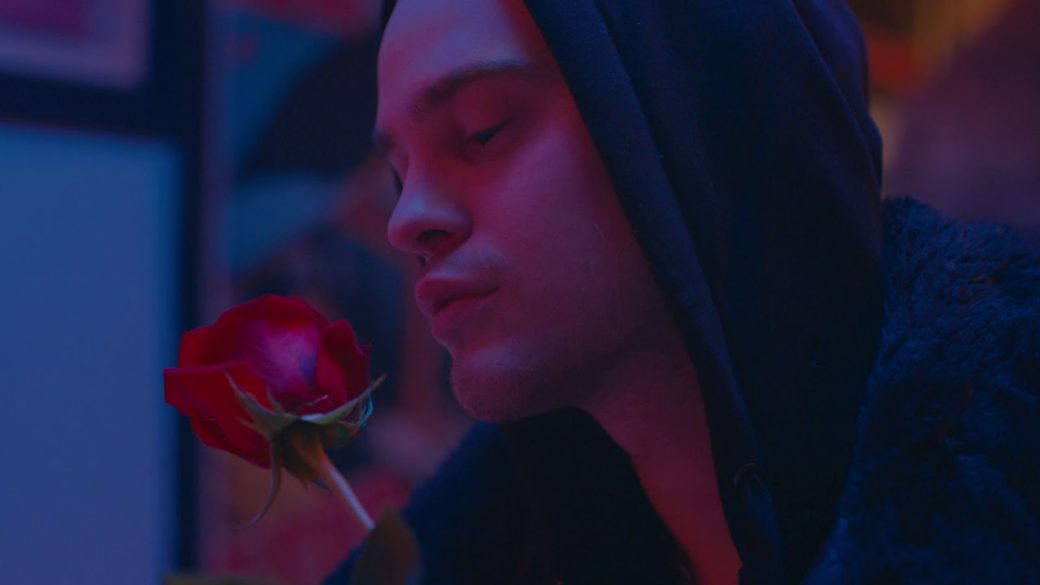 I’ve featured the beautifully creepy visual stylings of producer/singer Joji a few times in this space over the last year or two. But now it looks like he’s infected a collaborator, San Jose bred Bass music DJ/producer Getter, with his flair for the dark and macabre when it comes to video clips.

The video for their track”On My Way Out”  not only features a demonic protagonist but boasts some pretty blatant alchemical imagery in the form of a green hand healing a blackened hand and all those fucking roses. It’s right u my alley obviously and totally in keeping with Joji’s aesthetic.

“On My Way Out” is from Getter’s debut album ‘Visceral’ which dropped last year on the Mau5trap label.