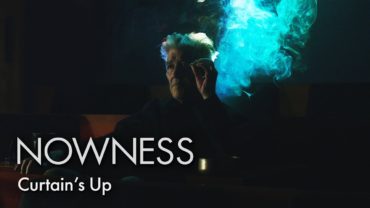 I don’t know what fashion designer and Beatle-spawn Stella McCartney has to do with this video profile of furniture maker, musician, artist, writer, director, philosopher, and magician David Lynch, but her name is on it for some reason. From what I can tell it was actually put together by Lynch’s[…] 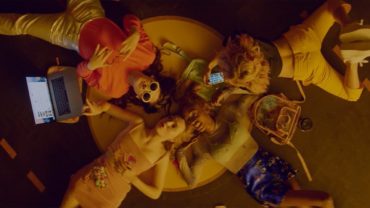 Oh. My. Fuck. This looks pretty incredible. Writer/director Sam Levinson appears to be updating the blood-soaked template for darkly humorous socio-political satire Paul Verhoeven was using circa ‘Robocop’ and ‘Starship Troopers’ for the post-internet generation in his new film ‘Assassination Nation’. It looks dark, funny, sharp, and very gory, and[…] 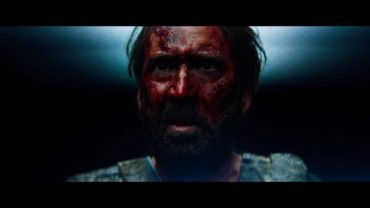 Wait…what? It’s ‘MANDY’, the second film from Panos Cosmatos, the director of ‘Beyond the Black Rainbow’. It’s about a cult and a “phantasmagoric journey” of “bloody vengeance”. It stars Nic Cage and  Bill motherfucking Duke.  And it’s in theatres September 14th from RJLE Films. It doesn’t have a fucking website. I’m not really sure how I’ve managed to remain ignorant to the existence of of ‘Kuso’, the surreal and seemingly batshit insane horror film from Los Angeles based beatmaker and first time director Steve “Flying Lotus” Ellison, for so goddamn long. But the star-studded flick, which finds FlyLo following in[…] 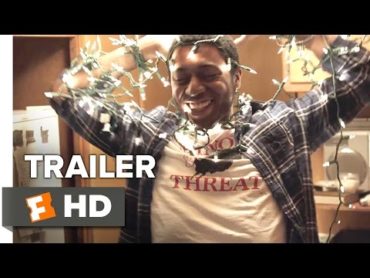 If you only see two American indie features co-starring Satan this year… One should obviously be ‘The VVitch’. The other almost certainly will turn out to be ‘The Alchemist Cookbook’. Seriously, this looks absolutely in-fucking-credible! The Joel Potrykus directed film starring Ty Hickson is out this week via Oscilloscope Laboratories.[…] 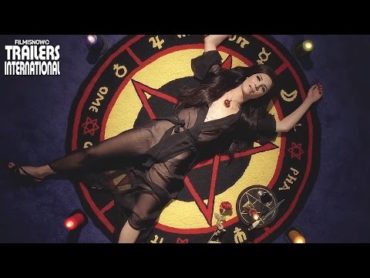 Witchcraft is just a way of concentrating energy.  You can only work with what’s already there.  I just use sex magic to make love magic. No, that’s not a quote from one of my Monday Magick posts, it’s a line from writer/director Anna Biller’s new film ‘The Love Witch’. Set[…] 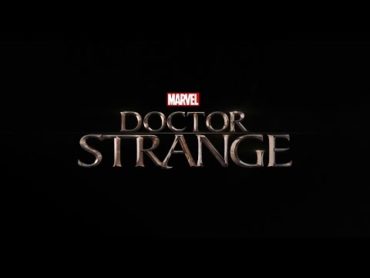 I literally sat here with my jaw hanging open in shock and amazement while watching the new trailer for the forthcoming cinematic adaption of Marvel Comics’ ‘Doctor Strange’. Everything looks absolutely fucking incredible, and the fact that one of the taglines used in the trailer is “change your reality” made[…] 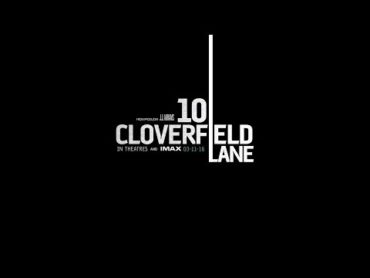 When ‘Cloverfield’ stomped onto movie theatre screens in 2008 it was a pretty big deal to me and my friend. There was a good deal of speculation about the film—which was written by Drew Goddard, directed by Matt Reeves, and produced by J. J. Abrams—fueled by a groundbreaking viral marketing[…] 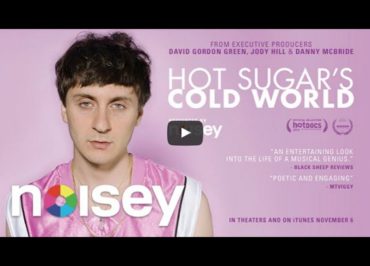 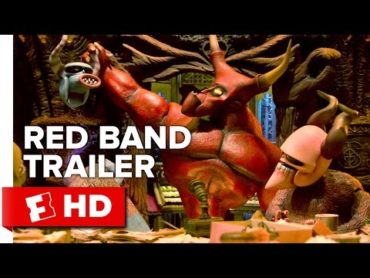 ‘Hell and Back’, a new R-rated stop-motion animated comedy/horror flick from ShadowMachine (the studio behind ‘BoJack Horseman’ and several Adult Swim shows) looks kinda like ‘A Nightmare Before Christmas’ if it were made by those ‘Robot Chicken’ dudes*. My ticket is already bought! Or, it would be if it were[…] 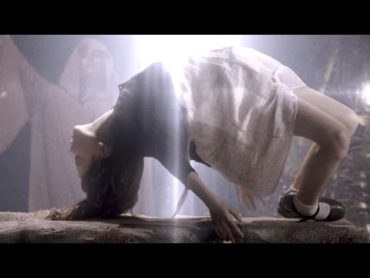 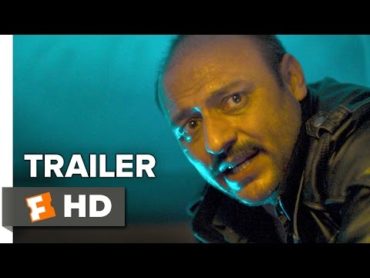 Turkish witch-cult flick ‘Baskin’ had its world premier at the Toronto International Film Festival yesterday and people are saying some really good things about it. I have no idea what Can Evrenol’s debut feature is really all about, but you know if you throw some goat-headed motherfuckers in your movie[…]