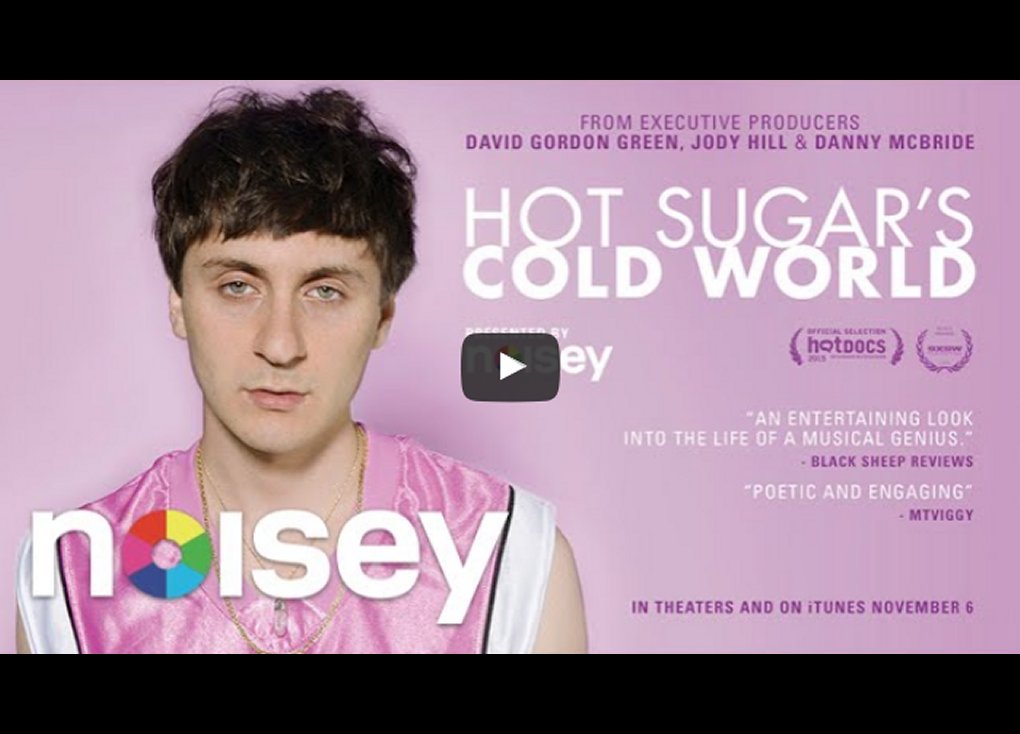 After releasing several EP’s and mixtapes, and contributing production for artists as diverse as Open Mike Eagle, Lakutis, Antwon, and The Roots, he released his official debut album, ‘God’s Hand’, one of my favorite albums of 2015, earlier this year.

The film is currently making the rounds at various festivals and showing in select arthouse theatres around the country. The rest of us get to see it on November 6th, when it hits digital distribution channels.

‘God’s Hand’ is out now on Break World Records.