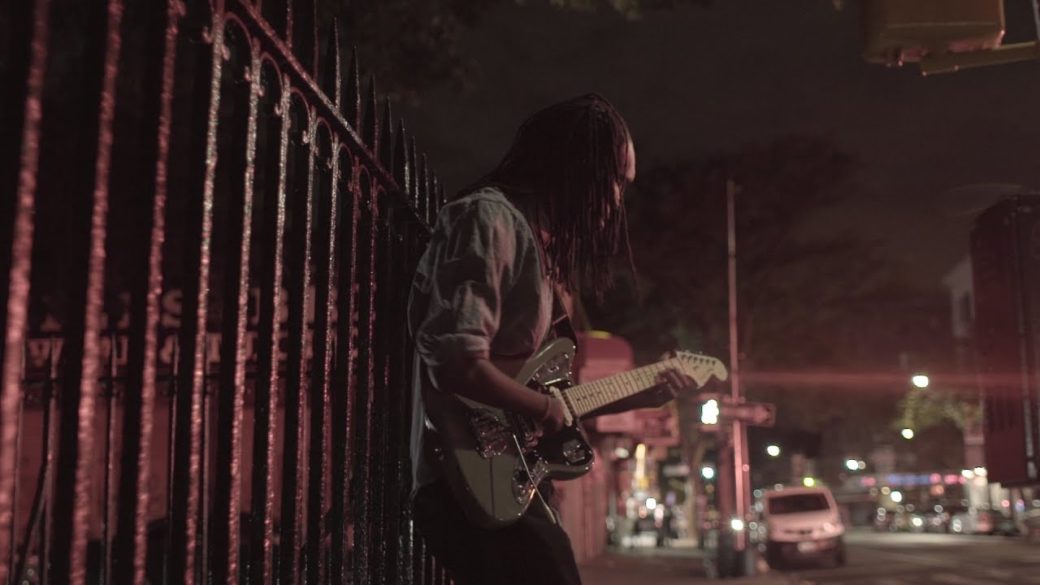 During my tenure blogging for Okayaplayer one of  the records I was proudest to support was ‘The Adventures of the One Handed Bandit and the Slum Computer Wizard’, the debut album from beatmaker 100dBs and emcee Ryan-O’Neil. Since releasing that record a decade ago the duo released a follow up sophomore LP but Ryan has also branched out into the realm of Reagge-inspired Folk music. One of the projects he’s actively been pursuing of late in that milieu is a series of minor key covers of signature songs from classic Disney animated films he calls “Major to Minor”. His latest contribution to this series is a moody, dubbed out, downtempo version of “Oo-De-Lally”, a playful number from the 1973 version of ‘Robin Hood’ starring various anthropomorphic animals. The video subverts the carefree feeling of the original, depicting two urban youth making their rounds through the danger laden landscape of New York City.

Check out Ryan’s website below for more info on what he’s up to, and subscribe to his YouTube channel for more of the “Major to Minor” series.