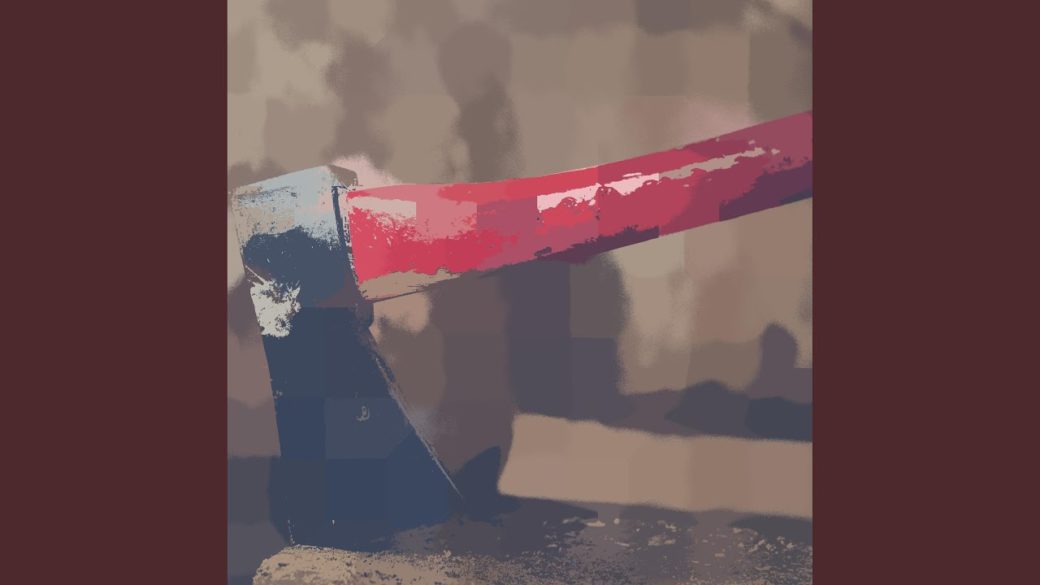 Long time no blog. Remember me? No? Shit…

Well, I’ve been super occupied with enormous life changes. I not only moved, I moved into a property that I own and maintain. It’s been a helluva year. And to be honest I’m still not fully settled in the new place even though it’s been nine months. I have finally gotten comfortable enough to work on some of my personal projects though. And the main focus of those projects so far has been music production.

Yes, I’m back on the beatmaking bandwagon full time! I’ve upgraded my still quite humble production setup and have seriously beefed up my acumen when it comes to my new equipment and an array of new VST plug-ins and other ephemera. So far I’ve put together handful of tracks that will be appearing on a forthcoming project with longtime friend, collaborator, and former infrequent Imageyenation contributor, Fort Wayne, Indiana based emcee Sankofa, as well as a handful I have been intending to release on my own as singles and eventually an album.

As a matter of fact, my first single, a deceptively dusty Lofi Boom-Bap Hip-Hop banger titled “YEAH! (You Betta Axe Somebody)”, just dropped this week and is available for digital download and streaming from an ever growing selection of online retailers and streaming outlets including Amazon Music, Apple Music, Bandcamp, Google Play, iTunes, Soundcloud, Spotify, and YouTube. It should also be coming soon to Tidal, Pandora, iHeartRadio, Napster, and several other outlets.

Do me a flavor? Follow me on Spotify (and Soundcloud for that matter), save it to your collection, stream it, add it to playlists, recommend it to friends, and if you have a spare dollar buy a download from one of the retailers. I’d be super grateful.

And pay attention to this space as I’m likely to start sharing more, like work in progress videos, and will be dropping more music soon!