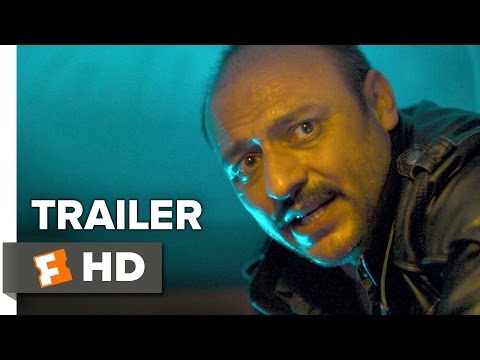 Turkish witch-cult flick ‘Baskin’ had its world premier at the Toronto International Film Festival yesterday and people are saying some really good things about it.

I have no idea what Can Evrenol’s debut feature is really all about, but you know if you throw some goat-headed motherfuckers in your movie I’m probably gonna want to check that shit out!

Hopefully ‘Baskin’ will get some kind of release stateside soon.