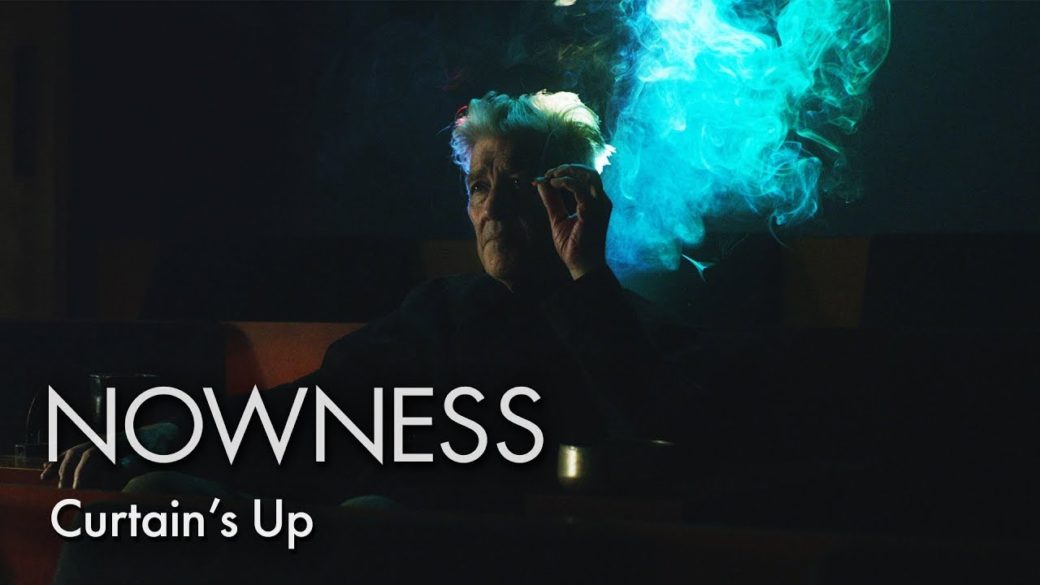 I don’t know what fashion designer and Beatle-spawn Stella McCartney has to do with this video profile of furniture maker, musician, artist, writer, director, philosopher, and magician David Lynch, but her name is on it for some reason.

From what I can tell it was actually put together by Lynch’s son Austin Lynch (the young Tremond boy was was “studying magic” and had a handful of creamed corn in the ‘Twin Peaks’ television series) and Case Simmons of Tête-à-Tête studios, and it functions as a meditation on Lynch’s relationship with transcendentalism, magic, art, and film.

Lynch is often criticized for being purposely obstruse and decidedly noncommittal about the meaning behind his various film, television, music, and art projects, but this piece goes a long way towards explaining the driving philosophy behind much of his oeuvre.

It’s revealing and personal in a way that I did not expect when I clicked on it and I almost missed my bus to work because I was so absorbed in Lynch’s commentary on the nature of trauma, pain, suffering and their transcendence.