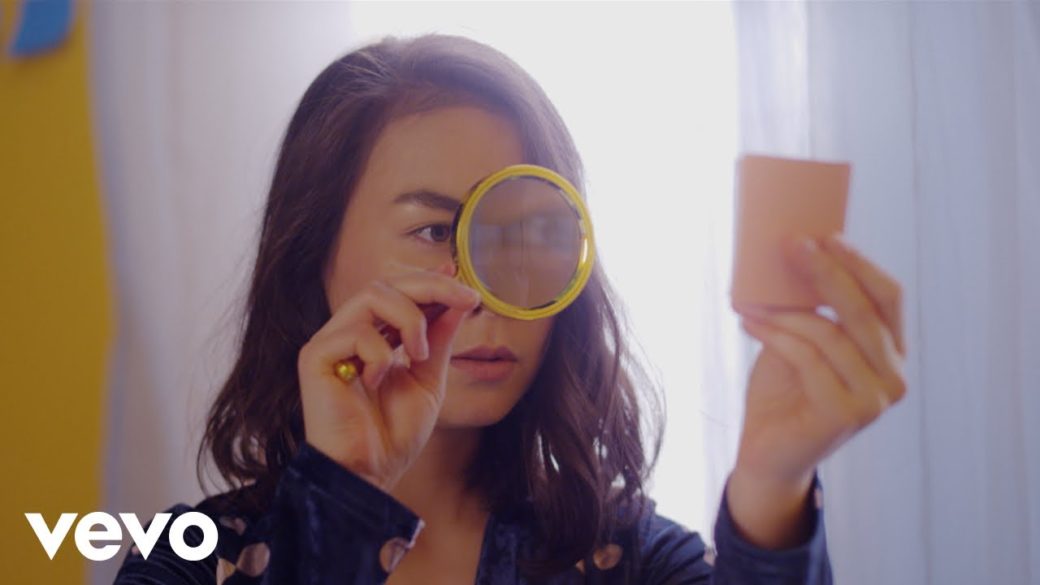 It’s been kicking around YouTube for a few months and I’m only just  now sharing it, but Japanese-American singer/singwriter Mitski’s depressive Emo-Disco thumper “Nobody” is one of my favorite records of the Summer.

If I’m being perfectly frank, one of the reasons I post so infrequently these days is severe ennui caused in part by feelings of loneliness and the sort of longing that Mitski elucidates so funkily on “Nobody”.

“Nobody” is the second single from Mitski’s fifth full length studio album ‘Be the Cowboy’, which is out now on Dead Oceans.