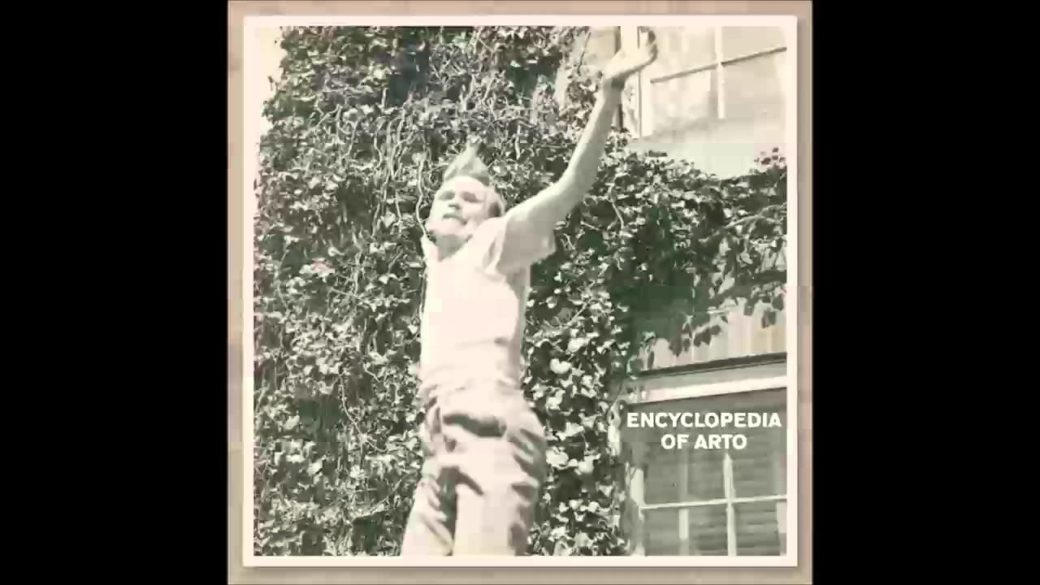 After my blockbuster return to the exercise of occult eisegesis of popular music throughout the month of October it was only a matter of time before I felt comfortable dropping a Monday Magick column about a song that I have a personal affinity for aesthetically but whose occult bona fides are tenuous at best. And with “Illuminated”, a smooth slice of soulful new millennium Pop songcraft from avant garde guitarist, producer, and singer Arto Lindsay, finding its way into this space as today’s Monday Magick featuree that time has apparently arrived sooner rather than later.

Like I said last week in my write-up on Blue Magic’s “Born on Halloween”, my personal tastes often lean towards music influenced by Soul, Funk, and Jazz. And if a contemporary artist can put a new spin, with an ear towards the avant garde or the application of modern production techniques, on that sound all the better. Arthur Morgan “Arto” Lindsay, who first gained exposure as a member of late ’70s New York No Wave duo DNA, does just that on “Illuminated”. It’s a breezy and vaguely Bossa Nova influenced Pop tune not dissimilar to the work of Stan Getz, and João & Astrud Gilberto, or trumpeter & vocalist Chet Baker. But the Jazz lounge aesthetic gets a makeover courtesy of repetitive guitar notes chopped and looped over thudding Hip-Hop influenced kick drums, a heavy bassline, and subtle synthesizers which place it firmly in the stylistic company of Sophistipop artists like Sade and Everything But the Girl, the acts of the Neo Soul movement fueled by The Soulquarians, and the likes of experimental crooners King Krule and James Blake. It feels simultaneously old and new, which is a vibe that, for me at least, makes it feel “out of time” which lends to it’s feeling of lackadaisical detachment.

“That’s all well and good Keter”, you’re probably thinking, “but what does that have to do with magick?” Well, time displacement is pretty fucking magickal if you ask me, but that’s not why “Illuminated” is being featured here or why it caught my ear in the first place. Rather, as you might have guessed if you’ve been paying attention to the type of material I obsess over, I started digging on “Illumination” because of the title of the song itself! Yeah, the word “Illumination” just has so many connotations related to the subject of initiation in general and the topic of magickal orders, occult associations, and secret societies specifically! And the ambiguous lyricism employed by Mr. Lindsay on “Illumination”, while not necessarily steeped in occult wisdom, happens to be peppered with powerful phrases (particularly the couplet involving “one master” and “one monster”) that have a decidedly mystical motif, and either allude to or seem in keeping with the spirit of the writings of Robert Anton Wilson, author of the ‘Illuminatus!’ trilogy of novels.  Like I said, tenuous. But what about the occult isn’t fucking tenuous?

“Illuminated” was originally released on Arto’s 2002 LP ‘Invoke’, his seventh of nine solo albums, and several group recordings with DNA, The Golden Palominos, The Lounge Lizards, Ambitious Lizards, and others. He has also produced for or collaborated with a host of other artists, including several Brazilian artists, and has worked in film and other mediums since his days as part of the East Village arts scene. His most recent project was 2017’s ‘Cuidado Madame‘.