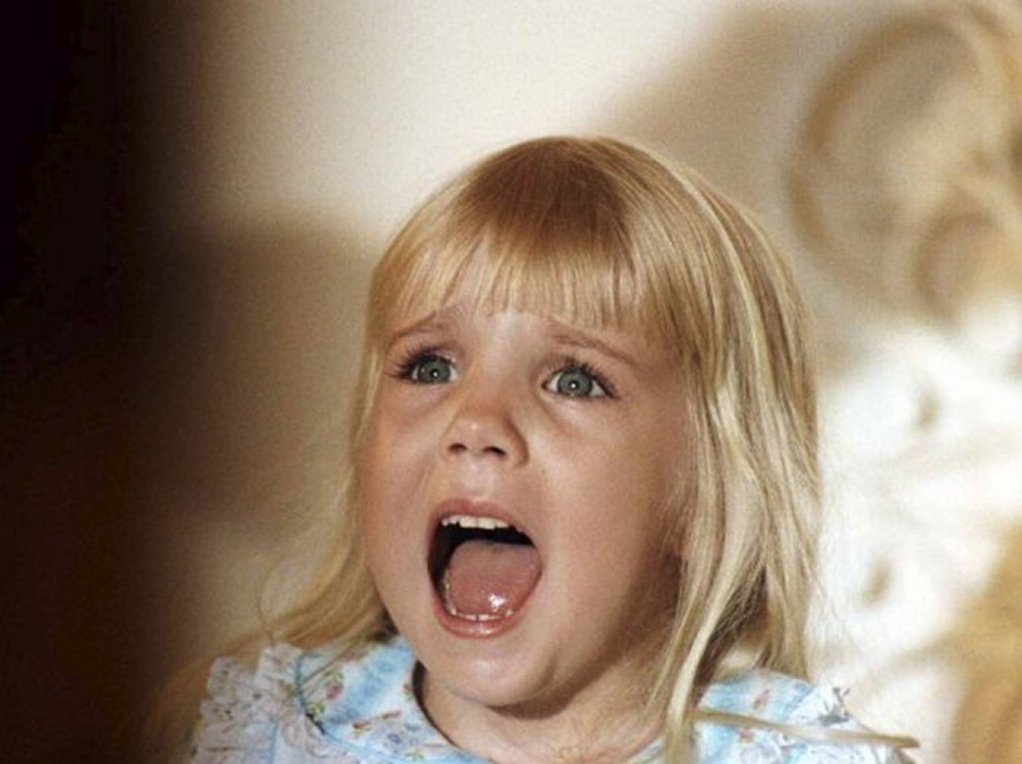 It’s been a long time, we shouldn’t have left you…blah, blah, blah…and all that jazz.

I’m happy to be back, but the question hangs in the air…why the near three year hiatus?

Frankly, I didn’t like what was going on around the so-called “blogosphere.”

When “push-button publishing” became a “thing” I got the site’s back end straight and jumped onto the then-burgeoning blog bandwagon.

But pretty soon “push-button publishing” turned into “push a button and get your very own blog!”

The Web 2.0 boom which made it possible for everybody to have a voice brought with it some problems.

Namely, it gave everybody a voice…regardless of whether they had any actual expertise on or passion for the subjects they blogged about.

You didn’t have to care so much about something that you invested your time and money just to create an outlet for it on the internet.

Then TIME magazine made all the Web 2.0 assholes their man of the year.

Meanwhile corporations and media entities of every stripe were turning their websites or publications into blogs.

I even worked for one for a few years, helping to mold their brand into something new and different in the process.

Which is pretty much where I decided to get up and leave.

To work for one of the biggest banking institutions in the country.

My enjoyment of being a member of the Jewish Banking Conspiracy lasted until a massive layoff put everybody in my office on unemployment.

Now more than ever the blogosphere feels disingenuous.

It’s like everybody just wants to be “first” with the “hot” new “exclusive” shit and is throwing everything at the wall to see what sticks.

That, or they’re posting as an excuse to spew hate.

Are people posting about shit because they actually like it or care about it?

Or are they just posting whatever the PR companies send them in an effort to ingratiate themselves so they keep getting sent shit?

I don’t know, and frankly, I don’t care.

I’m not going to let the vagaries of “the blogosphere” influence the direction of my passion project.

So, Imageyenation is back, and won’t be going anywhere for the foreseeable future.

Expect the same coverage of media that we actually love and care about.

Expect a lot of DJ mixes, because that’s another thing that’s back…me, rocking the one’s & two’s.

Expect some editorializing, some metaphysics, and some angry rants.

Just don’t expect everything we post to be on some nu-nu next shit.

I’ve got a lot of lost time to make up for.