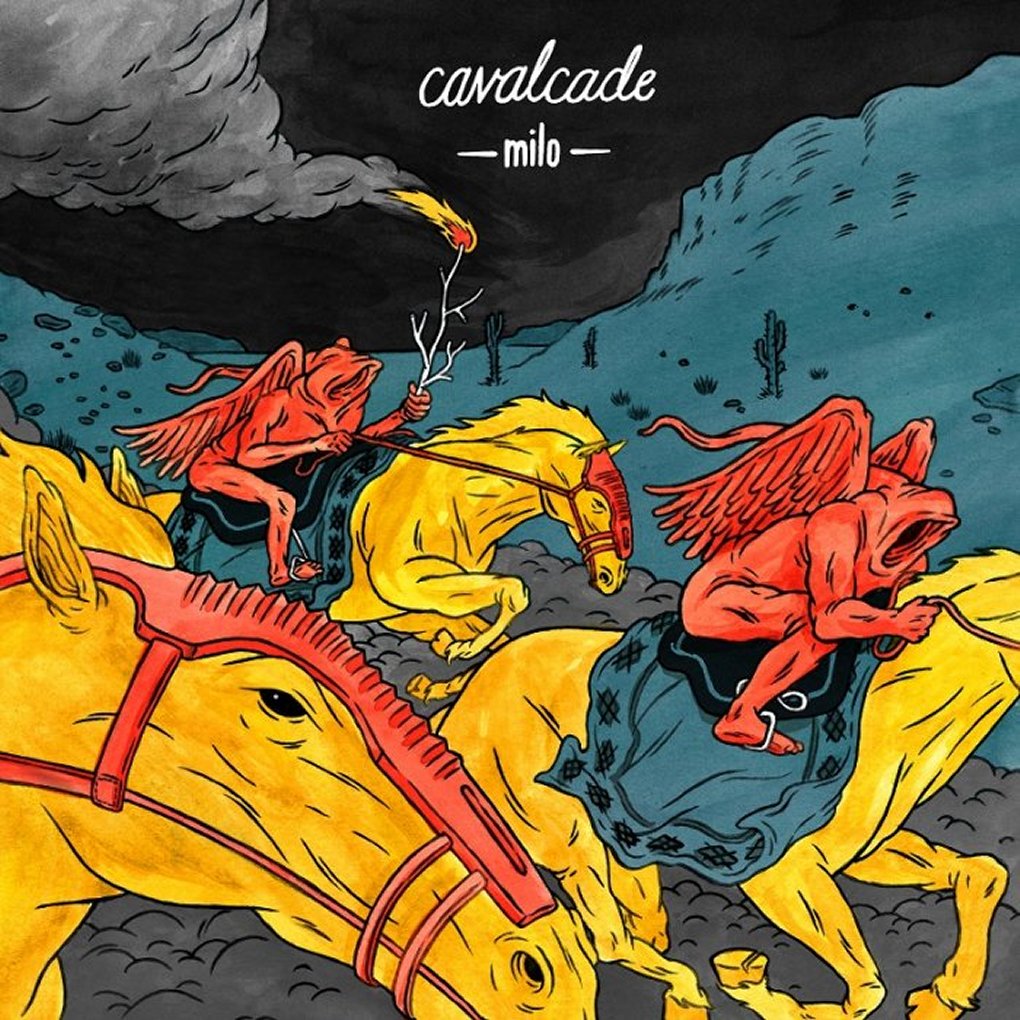 Speaking of Open Mike Eagle, his Hellfyre Club protégé Milo has followed his lead and released a free EP, titled ‘Cavalcade’, of his own.

Milo somehow manages to come off more didactic and nerdy than Mike, but his references, if understood, fit perfectly within Rap’s grand tradition of braggadocio.

YC the Cynic, Nocando, and Busdriver make appearances, but Milo holds his own on joints like “Geometry and Theology”, the first single “Ecclesiates”, “I Am Am”, and “Besos”.