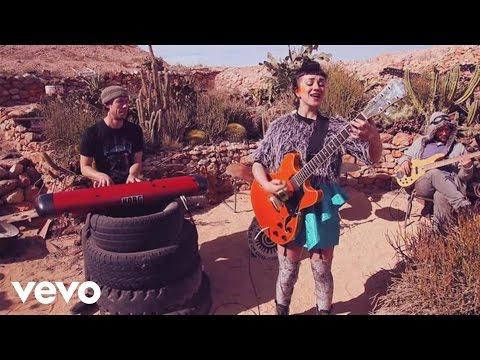 When Giant Step sent me the re-release of the Melbourne, Australia-bred crew’s album ‘Tawk Tomahawk’ I was blown away by the LP exclusive version of standout track “Nakamarra” featuring a guest verse from Q-Tip.

The version in the video doesn’t feature the former A Tribe Called Quest leader, but it does give the band’s grooves, which could easily be sample fodder for ‘The Low End Theory’ or ‘Midnight Marauders’, a chance to shine.

This is some straight laid-back 1970’s style chill shit, no doubt, and the rest of the LP keeps the Herbie Hancock, Minnie Riperton, and Lonnie Liston Smith-esque vibe going.