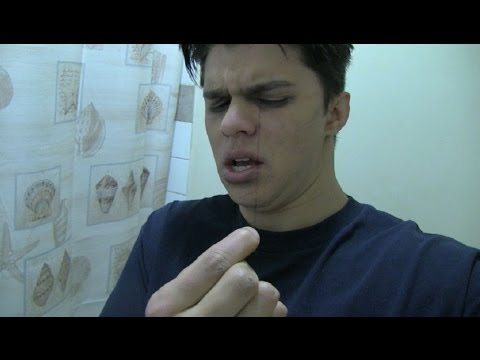 Admittedly, I thought the first flick was stupid and its characters annoying, but as the “mythology” of the series has grown with each release (particularly the outstanding third entry) I’ve dug the series more and more.

More than that, as a resident of a city with a predominantly Latin population I have long awaited the day that their underground religious traditions, botanicas and all, would make it into a horror flick.

This looks like it’s gonna be the first film to really tackle any of that, even in a cursory sort of fashion, and I can barely wait to see it when it hits in January 2014!

‘Paranormal Activity: The Marked Ones’