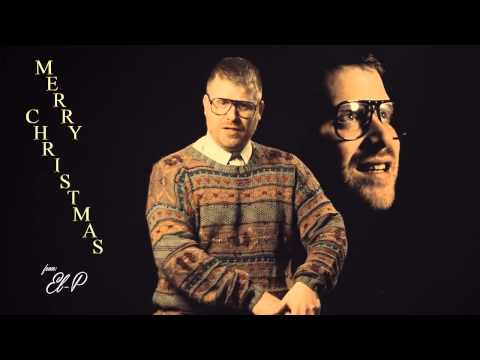 Tis the season for a yuletide themed video for “A Christmas Fucking Miracle” from El-P and Killer Mike’s collaborative effort Run the Jewels.

These dudes had a great year, releasing a fantastic album, touring, and making public appearances that make me hope they never stop making music together.

Apparently they’re re-releasing their record, the eponymous ‘Run the Jewels’, in some sort of deluxe package format in the near future.