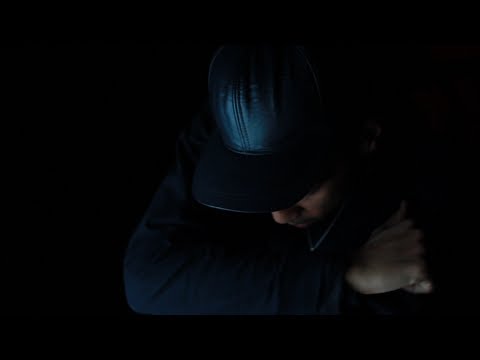 Boasting innovative production, solid rhyming, and a provocative cover ‘Digital Lows’ from Cities Aviv was one of my favorite records of 2011.

His follow up, 2012’s ‘Black Pleasure’, wasn’t quite as memorable, but the Memphis-bred producer/emcee continued to show a ton of promise.

“Don’t Ever Look Back”, the first single from his forthcoming album ‘Come to Life’ is something of a return to form for the artist.

Mashing up House beats and codeine-slurred rhymes, “Don’t Ever Look Back” bangs in a way that is unique, and practically screams Cities Aviv.

‘Come to Life’ is out digitally January 28th on Young One Records, with vinyl pressings of the album due out some time in February.