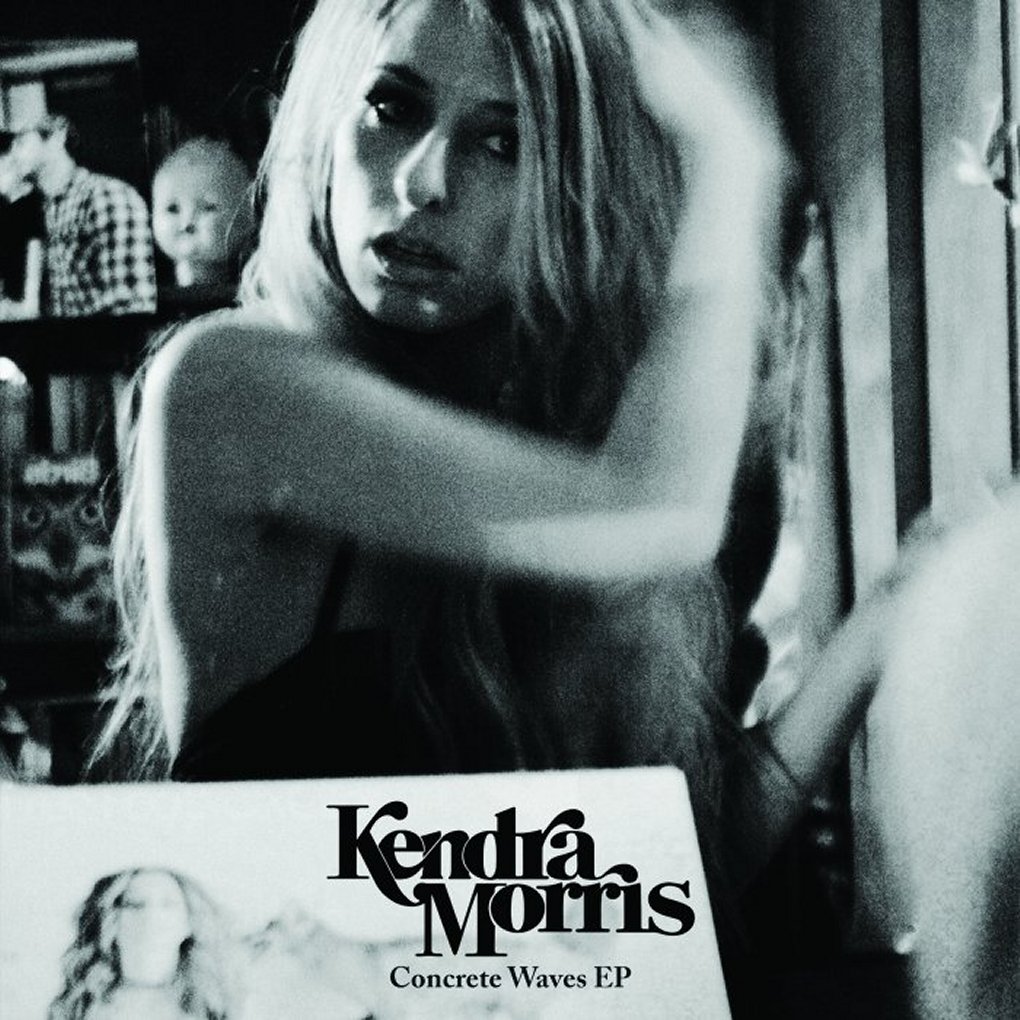 Apparently it’s been kicking around for a while but I only just stumbled upon this DJ Premier remix of Kendra Morris’ single “Concrete Waves”.

The original version of “Concrete Waves” is on some Portishead-meets-Amy Winehouse shit, with some heavy atmospherics under Morris’ soulful vocals.

If her name sounds familiar it’s probably because she’s “that white girl” who dropped an album, titled ‘Banshee’, on Wax Poetics a while back.