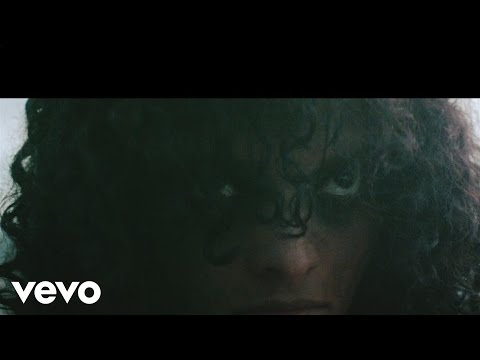 I debuted the sounds of soulful Swedish quartet Little Dragon here several years back while in the midst of an obsession with all things Swedish.

They’ve gone on to great success since, and are about to release their fourth full length studio album, titled ‘Nabuma Rubberband’, this May.

A video clip for the first single from the album, called “Klapp Klapp”, was released yesterday as something of a Valentine’s Day present to their fans.

The song, with its uptempo Jazz vibes, electronics, and, of course, hand claps, is dope, but you know I’m loving the supernatural undertones of the video.

Look for ‘Nabuma Rubberband’ at retail here in the United States on May 13th via Loma Vista Recordings.