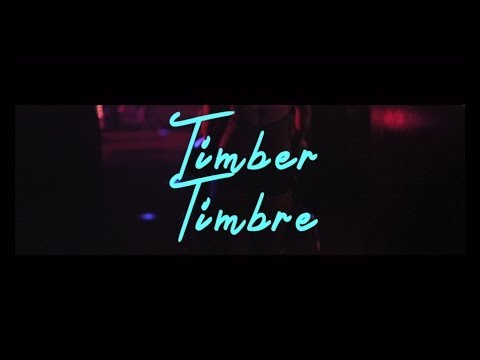 Canadian true-school Country trio Timber Timbre have been crafting dark, gothic tunes that hearken back to the sound of Country’s bygone eras for almost a decade.

Their new single “Hot Dreams” finds them mining the early ’70s sound of Country taking it’s first steps towards Pop territory, served up with a side of hot buttered Soul.

Really, the tune illustrates just how close of bedfellows Country and Soul (to genres originating from similar places, but totally different people) really could be.

I mean, there’s gotta be a pretty good reason Isaac Hayes was covering country hits like “Wichita Lineman” and “By the Time I Get to Phoenix” on his albums, right?

“Hot Dreams” is from Timber Timbre’s forthcoming album of the same name, which is due out on CD, and “very limited edition” LP, via UK label Full Time Hobby on March 31st.