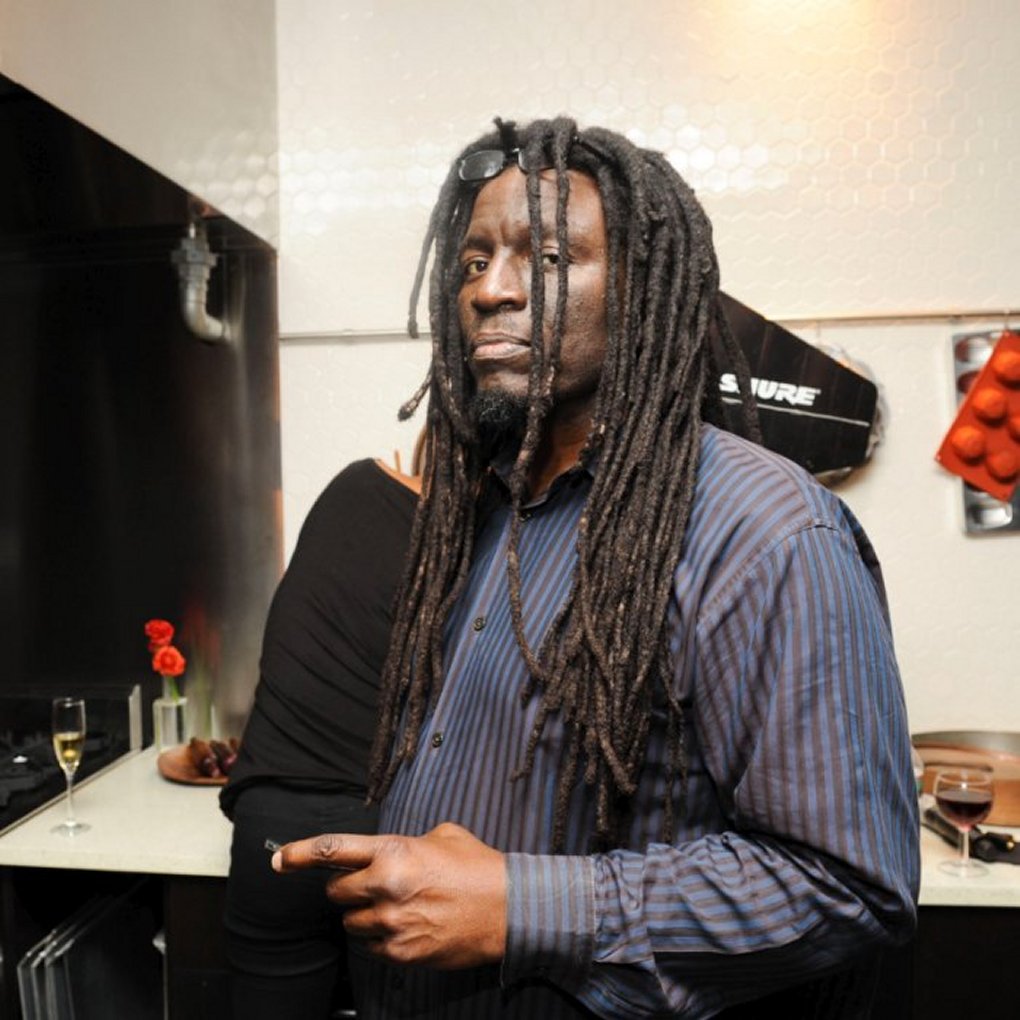 Yesterday I received the sad news that Rich Nichols, longtime manager of The Roots, impresario of the Okayplayer media empire, and mentor/friend to a whole Noah’s Ark of Hip-Hop, Soul, and Alternative acts, had passed away. As you may know, I was a part of the Okayplayer family for a handful of years, contributing content and assisting in my own way with the cultural makeover of the website which culminated in the Okayplayer group of sites as they exist today. That time was special to me for a lot of reasons, and Rich was instrumental in my taking part. So the news of his passing was like a gut punch.

In all seriousness, and without hyperbole, I can honestly say my three-ish years writing the Blogarhythms column for Okayplayer were some of the best times of my entire life. And I wouldn’t have been there if it weren’t for Mr. Nichols. When I, to my utter surprise, was asked to come on board at Okayplayer, I was told it was at the behest of the boss, Rich Nichols himself. I was told was very familiar with my work as an amateur journalist and wanted to bring me into the Okayplayer fold. Not only was this shocking and extremely flattering to hear, but it was life altering in a lot of ways. Here I was, formerly homeless, flat broke, spinning records on local community radio, and slinging syllables on the internets, being offered the opportunity to do what I loved, break new artists and tell people about music I dug, to a new and much larger audience, and to make a couple of bucks doing it! And I had Rich to thank.

Over the next few years I got to tell the Okayplayer audience about projects that I thought deserved their attention. And they paid attention! I saw first hand how plastering some of these largely unknown artists’ faces on the Okayplayer front page impacted them, opened more ears to their music, and improved their sales. I was so grateful to be doing something that brought me joy, while also providing a helping hand to musicians who I believed in. And yes, it paid my rent too. On the real, while I’ve made a lot more money at “straight” jobs over the years, I’ve never felt as fulfilled by the money I was making and what I was able to do with it in my day to day life as when I was putting checks with Rich Nichols’ signature on them in my bank account. They may not have always arrived on time, but when they did I felt like they meant something. Something more than a roof over my head, clothes on my back, and food in my stomach. All that too! But it meant so much more. And I have Mr. Nichols to thank, both for that feeling, and for the memory.

And that’s why I felt like I’d had the wind knocked out of me when I got the news that he was gone. I know his passing will be a huge loss for The Roots, and the Okayplayer organization. But receiving that text informing me that he’d departed this plane of existence made me feel like I’d lost something myself. He wasn’t my mentor. We didn’t chat or text. We may not have hung out, partied together, or had some kind of “industry” friendship. But Rich Nichols changed my life in a real, tangible way. He changed my life for the better. And all I can do is thank him for that.

So “thank you, Rich” and peace be with you.