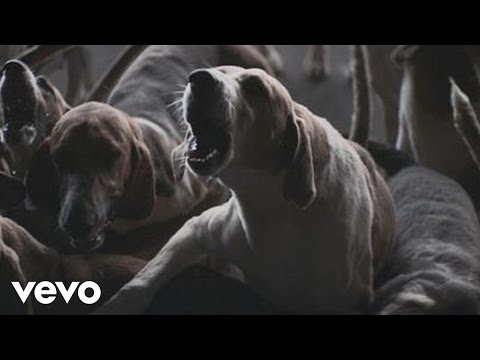 We’ve been big supporters of UK rockers Kasabian here at Imageyenation since their “Clubfoot” single. “Vlad the Impaler” was another favorite for sure.

Their most recent single “Eez-eh” was a little too “Indie-Dance” for my tastes. But they’re back to dropping the block rocking beats with their new one “bumblebeee”.

It’s still hearkens back to the heyday of British Indie-Dance like all of their output, but it’s got a dose of sludgy stoner Psyche-Rock flavor too. And the drums and bass KNOCK!