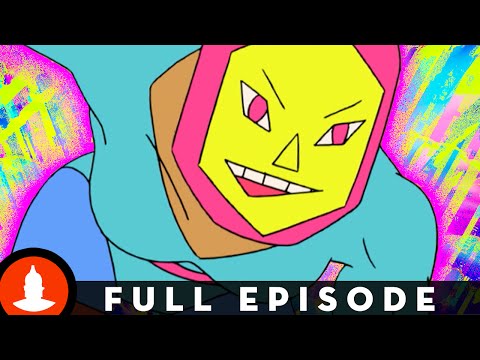 They produce a bunch of other fresh to def shit too though, including their Too Cool! Cartoons series, which has given us the stoopid def short ‘Manly’ from Jesse and Justin Moynihan!

I love the shit out of it, and think there really needs to be a ‘Manly’ series.