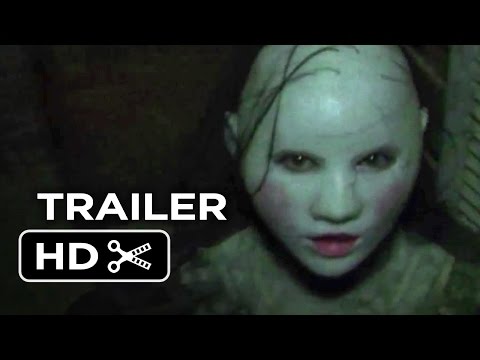 Like I mentioned in the Jack Parsons post, I spend most Autumns on the hunt for attractions around “Haunted New England”.

Back in the day this included local “Haunted Houses” put on at various locations across the region which I attended with glee in my younger years.

They’ve become less, and less common and more, and more expensive as the years have passed, so I don’t attend as often as I’d like.

But the premise of ‘The Houses October Built’, where a group of friends seeking the most “extreme haunt” get more than they bargained for, sure does resonate with me.

As a former “Haunted House” junkie there were moments in the trailer that rang so true I found myself nodding my head saying “yes, yes”.

I’m really looking forward to being creeped out by this one.