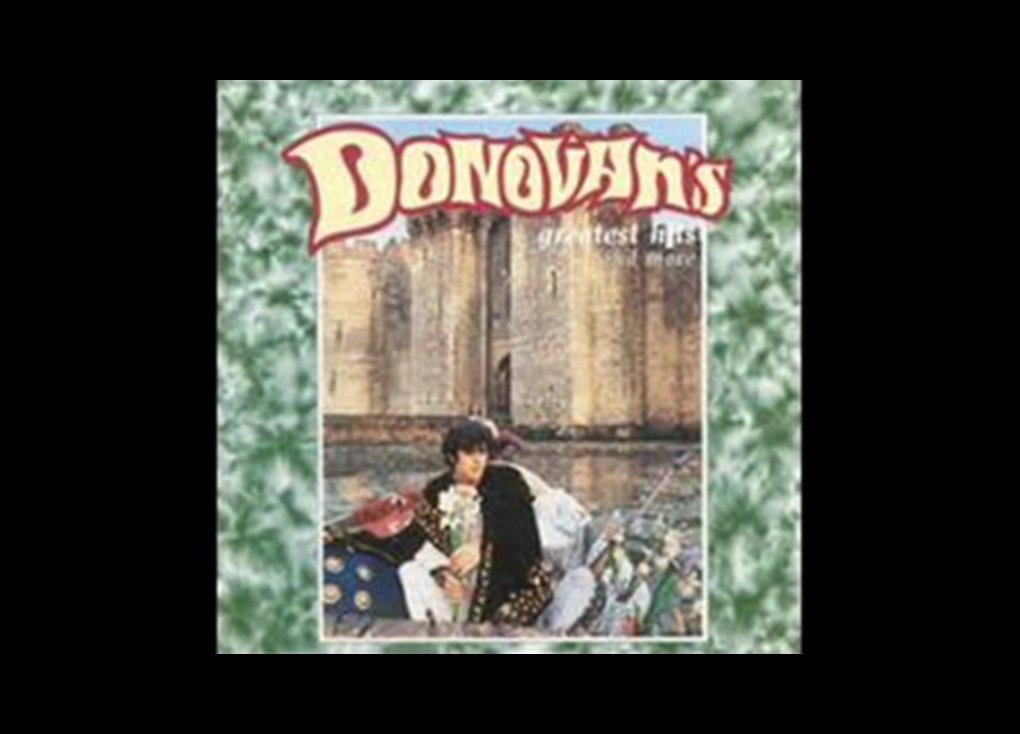 The week marks the start of a special run of Monday Magick posts where, for the duration of October, we’ll be highlighting a specific song by posting different cover versions of that song all month long! That song, appropriately enough considering Halloween falls on the 31st of the month, is Donovan’s groundbreaking psychedelic composition “Season of the Witch”.

“Season of the Witch” first appeared on Donovan’s 1966 Epic Records LP ‘Sunshine Superman’ and marked his transformation from weird folky to more of a psychedelic shaman. Supposedly the tune, which features the Crowley obsessed Jimmy Page on guitar, isn’t about the occult at all but the drugs, crime, and “bad vibes” that were moving into the bohemian circles Donovan was running in at the time. He also alleges that the tune was a musical premonition about a pot bust he’d get caught up in just a few months after recording it. That doesn’t stop it from retaining its spooky associations, or from feeling as though it has some more overt connection to witchcraft or the occult of course.

The song would first be covered within a couple months of being released and would go on to be covered numerous times over the years. We’ll delve into some of our favorites in the coming weeks.