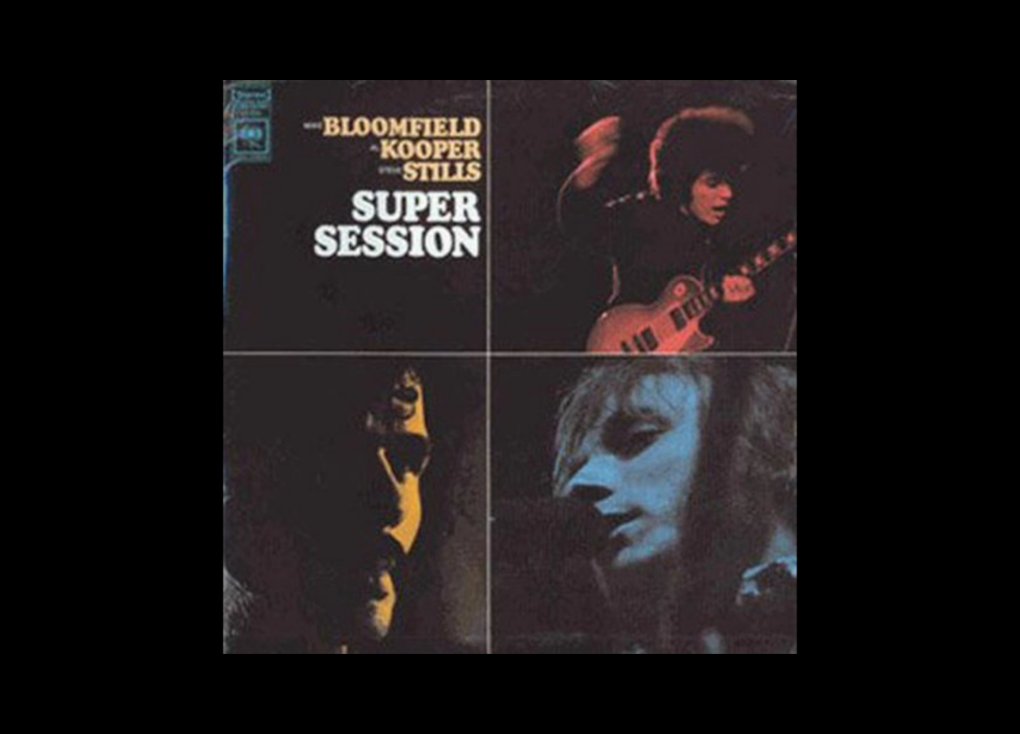 The third week’s entry in Monday Magick’s month-long tribute to “Season of the Witch” comes via an epic voodoo-Funk rework of the tune courtesy of Mike Bloomfield, Al Kooper, and Steve Stills. It comes from their 1968 “all-star jam” album ‘Super Session’ and takes the shape of a nearly 10 minute long extended “jam” take on the song.

I doubt that. But regardless, this remains one of my personal favorite cover versions of a widely covered tune, cut in a unique style, by an amazing group of musicians. Kooper is still around, recounting storied legends from the golden age of popular music where and when ever he can. Stills, as you may know, went on to form another supergroup Crosby, Stills, Nash, which had a huge amount of success during the post-Hippy era. Sadly, Bloomfield passed away from a drug overdose in 1981.