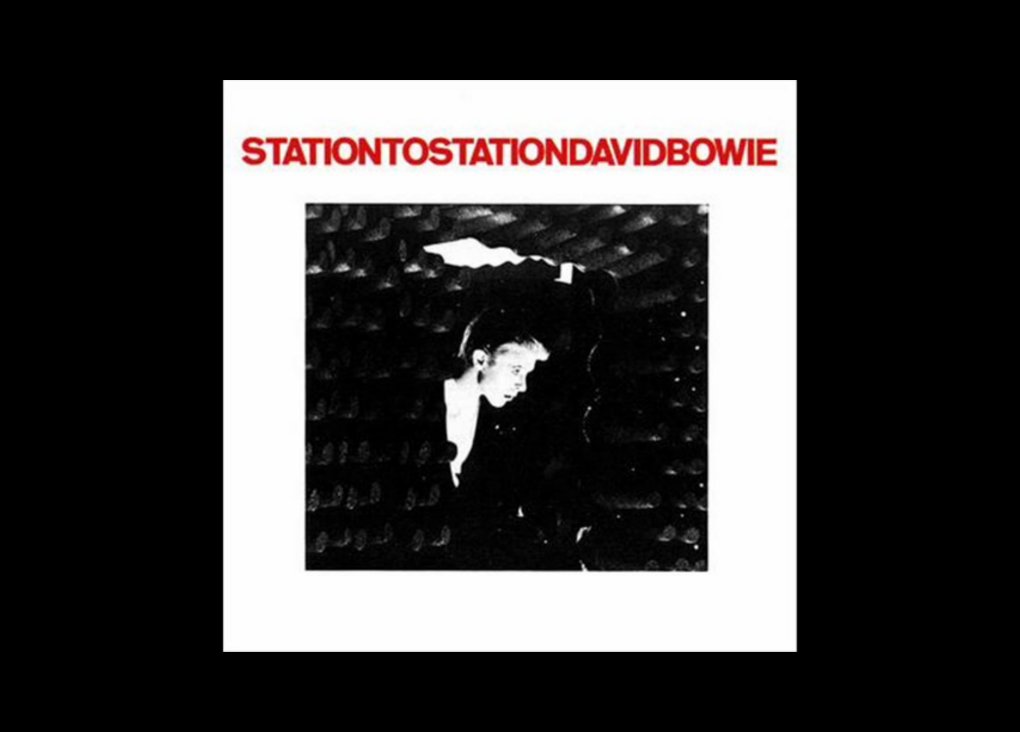 This week’s Monday Magick entry is “Station to Station” by Glam-Rocker David Bowie. It comes from the androgynous, multiple identity-flipping stars 1976 LP of the same name. The album was recorded during a tumultuous time, when Bowie was both obsessing over the occult and addicted to drugs.

“Here are we, one magical movement from Kether to Malkuth…” kinda says it all, don’t it?

While “Station to Station” certainly isn’t Bowie’s only foray into the occult, it stands out for the above lyric which remains one of the most explicit references to Jewish Mysticism on wax. In addition to Kabbalah, the album touches on the occultism of Aleister Crowley, the philosophy of Friedrich Nietzsche, Nazi mysticism, and Grail mythology, themes that informed a great deal of Bowie’s output and persona throughout his career.