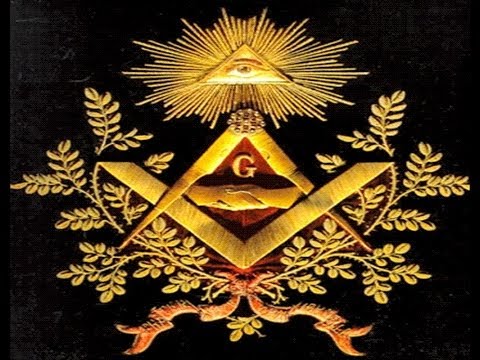 Moved by Josef Wäges, Reinhard Markner, and Jeva Singh-Anand‘s ‘The Secret School of Wisdom’ — a book which presents the authentic rituals and doctrines of the Bavarian Illuminati in print for the first time — which arrived in the mail today, I was inspired to take Monday Magick back to the late 1700’s!

The magickal music in this post comes via none other than master composer, Freemason, and some say Illuminist, Wolfgang Amadeus Mozart! Composed in 1785, the heyday of Adam Weishaupt and his Order of the Illuminati, “Maurerische Trauermusik (Masonic Funeral Music)” was written in honor of the passing of Duke Georg August of Mecklenburg-Strelitz and Count Franz Esterházy von Galántha, members of the Viennese aristocracy and Mozart’s brother Masons. The incredibly beautiful and melancholy piece is just one of many compositions Mozart wrote which were directly inspired by Masonry and its attendant philosophies. “The Magic Flute” stands out to many as a work especially steeped in Masonic Illuminism, though many of his symphonies and operas featured Enlightenment-inspired themes that mark them as Illuminist in nature.

You really should listen to more Mozart, and read ‘The Secret School of Wisdom’ if the opportunity should arise.