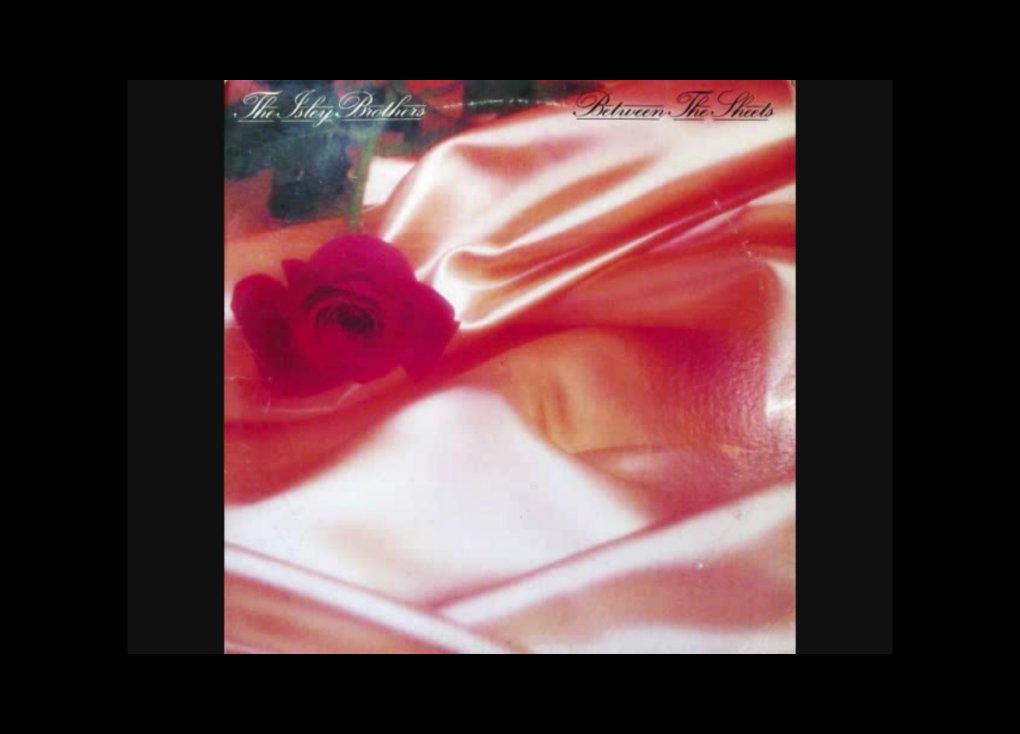 When it comes to practicing magick my peersonal preferences lean in the direction of so-called “sex magick”. The practical application of sex magick can be incredibly rewarding without having to delve into the ritual and theatrics that some other forms of magick demand of the practitioner. I was reminded of this fact recently at an unexpected time by an unexpected piece of music; “Between the Sheets” by legendary Soul band The Isley Brothers.

While listening to an “oldies” channel on Pandora a while back the classic slow jam from the familial Ohio-bred outfit’s 1983 T-Neck Records album of the same name found its way into my headphones. Upon hearing the song’s familiar strains I was suddenly struck by admittedly subtle (and I’m sure unintentional) allusions to magickal concepts and practices that I hadn’t heard in it before.

Ron Isley’s opening lines — “Hey girl, ain’t no mystery, At least as far as I can see” — sounded like an adept schooled in sexual mysteries assuring his partner that he knows exactly what he’s doing. His repeated declaration that he can “feel your love surrounding” him seemed to echo the theories of Wilhelm Reich (revisited by Robert Anton Wilson in ‘ILLUMINATUS!’ and several of his other works) regarding sexual energy fields. The suggestion of mutual oral pleasures alluded to in the line “just taste my love, you taste so sweet” may expose the supreme secret of the Ordo Templi Orientis, as allegedly detailed (according to the aforementioned Robert Anton Wilson) by no less a magus than Aleister Crowley in Chapter 69 of his 1912/13 publication ‘The Book of Lies (full title: Which is also Falsely Called BREAKS. The Wanderings or Falsifications of the One Thought of Frater Perdurabo, which Thought is itself Untrue. Liber CCCXXXIII [Book 333]’. And finally there’s the declaration “Ooh girl, you blow my mind” before he promises “I’ll always be your freak”, which quite literally embraces the mind-expanding qualities of the magickal sex act, while pledging the magician’s own self to the “unseemly” practices involved often looked down upon as “freaky” by the uninitiated.

It all made perfect sense. But how many people had made love to “Between the Sheets” over the years without ever meditating on the mystical undercurrents present in the lyrics, much less truly contemplating the power present in the sex-act itself? “Between the Sheets” was always a celebration of physical love, but in light of my reevaluation it had taken on all new dimensions of meaning. Think about it before you “get it on” next time. As a matter of fact, think before you “get it on” every time.