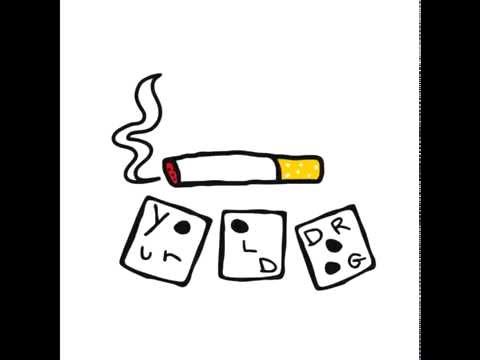 Once again, this week’s Monday Magick entry is more new heat! This cut, titled “Blood”, is from a young Coney Island-based emcee named Your Old Droog, part of a new generation of extremely talented spitters.

While the lyrics on “Blood” aren’t overtly supernatural, Droog does allude to rumors that Blues legend Robert Johnson sold his soul to the devil and references internet conspiracies which claim some Rap artists have performed strange rituals on behalf of “the Illuminati” in order to obtain their fame. The final line where he rejects the notion that he’s sold his own soul by claiming he doesn’t have one is particularly chilling. Besides, that beat and vocal sample just sound evil!

“Blood” is from Droog’s most recent project, a Rock-themed EP titled ‘Kinison’. He also previously released an outstanding debut, simply titled ‘Your Old Droog’, via his own Droog Recordings.