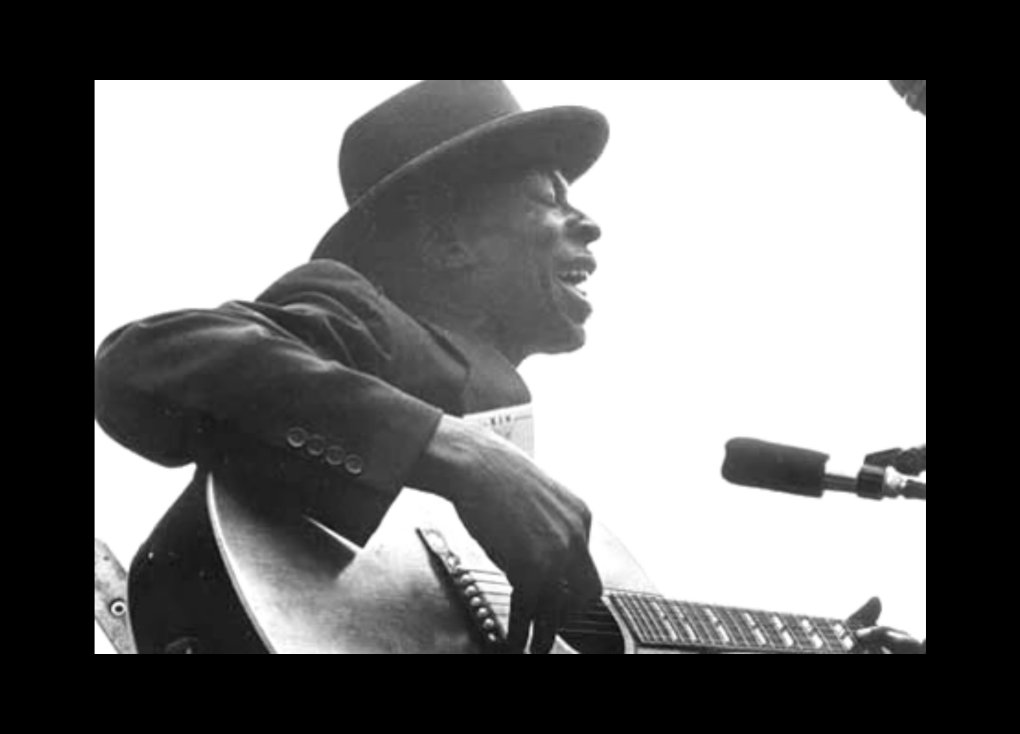 We dig way back in the archives for this week’s Monday Magick entry, “Devil Got My Woman”, an influential early single from legendary Bluesman Skip James.

Though not hugely popular sales-wise upon original release, James’ music, particularly his unique fingerpicking, proved inspirational to generations of Blues, Folk, and Rock artists. 1931’s “Devil Got My Woman” in particular showcases his penchant for eerie, some might say dark and even foreboding, melodies played in open D-minor tuning which were surely fodder for the imaginations of the occult rockers and Heavy Metal pioneers who would arise in the ’60s and ’70s. The fact that the tunes lyrics lean heavily upon the subject of diabolism give it that much more weight as one of recorded music’s early forays into the occult.

After recording his early sides James disappeared from the music industry until he was “rediscovered” in the 1960s and went on to record several albums before passing away at the end of the decade. Director Terry Zwigoff utilized “Devil Got My Woman” to great effect in his 2001 cinematic adaptation of Daniel Clowes comics series ‘Ghost World’.