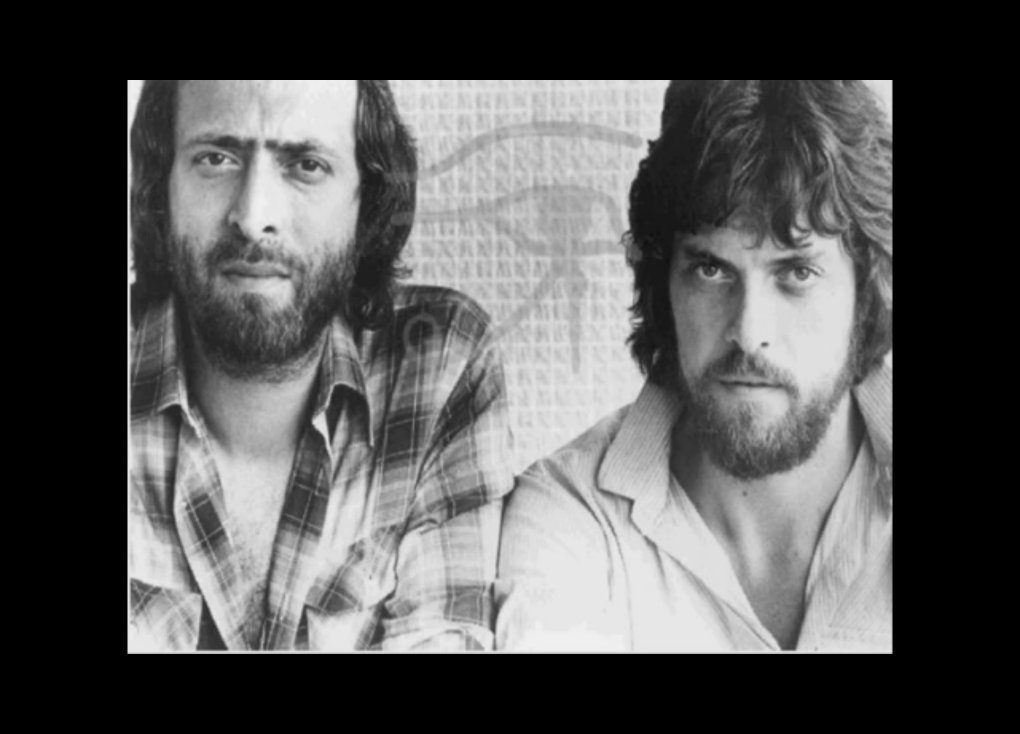 I will be the first to admit that the occult bona-fides of this week’s Monday Magick entry are questionable at best. But let me explain why I chose to feature “Eye in the Sky” from UK-based Prog-Rockers The Alan Parsons Project’s 1982 LP of the same name before you go jumping to any conclusions about it.

This morning I started reading Peter Levenda‘s ‘The Dark Lord: H.P. Lovecraft, Kenneth Grant, and the Typhonian Tradition in Magic’ on the lengthy bus ride to my day-job. One of the first things I read in the book was a striking quote from Aleister Crowley’s ‘Liber A’ASH vel Capriconi Pneumatici’ which read “…adore me who am the Eye and the Tooth, the Goat of the Spirit, the Lord of Creation. I am the Eye in the Triangle, the Silver Star that ye adore”. This declaration, attributed in the text to Baphomet, a character we here at Imageyenation have more than a passing interest in, alludes to that great Masonic symbol called “The Eye of Providence” or “All-Seeing Eye”, which is known for stirring all manner of occult emotions. However, this alone wasn’t enough to inspire this post. Once at work though I was confronted by additional synchronicity while listening to an episode of Clyde Lewis’ Ground Zero radio show about an alleged “New World Order” conspiracy involving a high-tech surveillance network called the “Sky Fence” during which Mr. Lewis played a clip of “Eye in the Sky”. The discussion of a seemingly SkyNet-inspired security technology isn’t particularly “occult”. But synchronicity sure as hell is. As are the spookier elements of the so-called “New World Order” which is often symbolized by no less a sigil than the “All-Seeing Eye” itself! Remembering the “eye in the triangle” quote I immediately knew exactly what I’d be posting when I got home tonight. So here we are.

The proggy-but-Soft-Rock-ish “Eye in the Sky” was one of The Alan Parsons Project’s bigger hit singles. The band disbanded in 1987, leaving group founders Alan Parsons and Eric Woolfson to move on to solo projects to a varying degree of success.