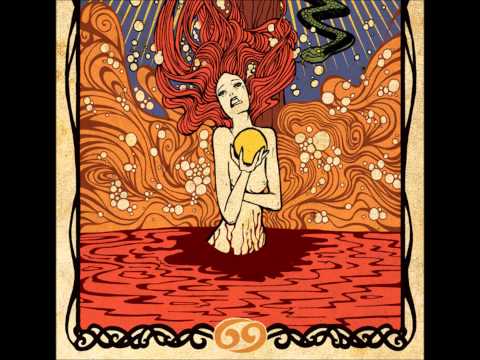 This week’s Monday Magick is a very special entry in honor of the Labor Day holiday. That special song, “The Great Work”, by Belgian Prog-Rock outfit Hypnos 69, comes from their 2010 LP ‘Legacy’.

Normally Monday Magick entries are classics from yesteryear which I’m already familiar with, or more recent material which I just fine relevant. “The Great Work” is not a song I had heard before today. Aware it was Labor Day I decided to search YouTube for songs that had the word “work” in the title which might also have an occult connection. I focused on the phrase “the great work”, which is a term well-known to occultists, alchemists, Hermeticists, Rosicrucians, Thelemites and others. It has vaguely different ultimate meanings depending on the tradition, but is usually a reference to mental, spiritual, or physical transformation of some kind. Uniting with ones “Holy Guardian Angel” or obtaining the “philosophers stone” are but two examples of “the great work”. This great work, Hypnos 69’s song “The Great Work”, is vintage Progressive Rock emanating from a wholly modern source. It’s almost 20 minutes worth of swirling, spacey instrumentation exhibiting influences from Jazz, Funk, Classical, Folk, Middle Eastern, and stoned-soul Psych-Rock, adorned with lyrics which allude to a whole array of occult concepts. It turned out to be a perfect choice!

‘Legacy’, which “tells the tale of the Apple of Eden, the Philosophers Stone, the Egyptian mfkt, or the Biblical Manna and how it got lost on the Dark Rivers of Time” according to the band’s Bandcamp page, is Hypnos 69’s most recent album. From what I can gather from several online searches they appear to be active performing on the live concert and festival scene to this very day.