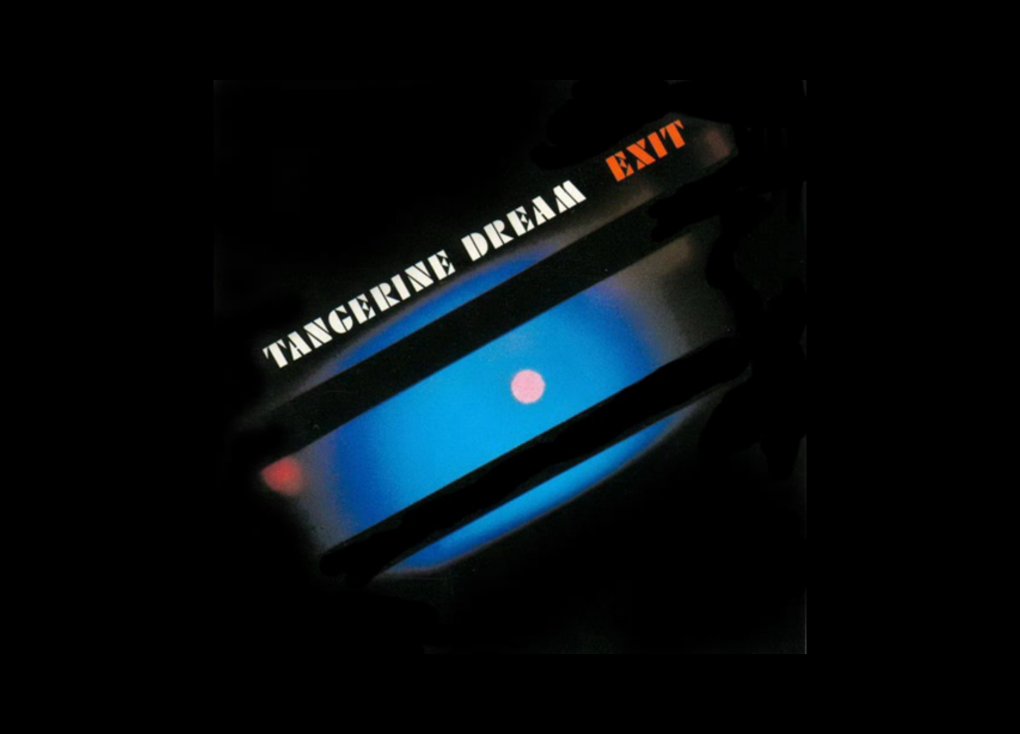 Monday Magick returns after last week’s foray into lethargy with something for “the robot”, or the devil, or maybe the robot-devil, in you. The composition in question is “Choronzon”, a New Age electronic instrumental by pioneering Krautrock outfit Tangerine Dream, from their 1981 LP ‘Exit’!

For the uninitiated, Choronzon is a demonic entity popularized by the Enochian magical tradition of occultist John Dee and his partner Edward Kelley during the 1500’s. The character and concept of Choronzon was expanded upon by Aleister Crowley and the other occultists of his own magical system, known as Thelema, where he became the dweller on the threshold of the Abyss, sometimes referred to as Chapel Perilous, where the initiate faces the “dark night of the soul”, or ego death, which can leave one either truly illuminated or utterly mad. This concept has been discussed at length in the writings of Imageyenation favorite Robert Anton Wilson, who wrote extensively on transcendental illumination in both his fiction and non-fiction work. In his ‘ILLUMINIATUS!’ trilogy he makes a distinction between the traditional, non-illuminated ego-driven personality, and what he (using a term cribbed from Timothy Leary) called “the robot”. As you might expect, the synchronicity of the associations between the personality and purpose of the character Choronzon and a decidedly robotic song titled “Choronzon” leaves me more than a bit tickled.

‘Exit’ is just one of over one hundred recordings released by Tangerine Dream since their formation in 1967. Sadly, the band’s founder, Edgar Froese, passed away in January of this year, leaving their future in doubt.