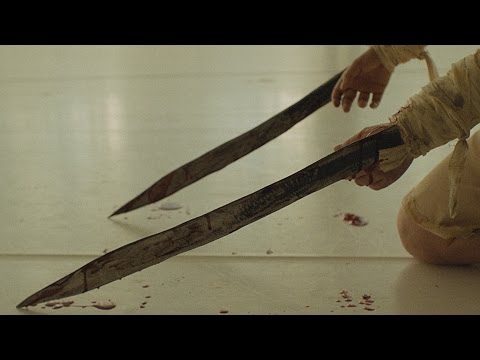 I don’t want to spoil what happens in the new video/short film for Paris-based electronic production outfit Point Point’s “Life in Grey”, so I’m not going to say much.

But be patient, and watch until the end, as I was tempted to shut it off about halfway through under the assumption that it was going to be some simple morality play.

It’s a lot more than that though, and should appeal to fans of Bryan Fuller’s now defunct television adaptation of Thomas Harris’ Hannibal Lecter novels.

“Life in Grey” is from Point Point’s ‘Contrastive Focus Reduplication’ EP, out now via OWSLA.