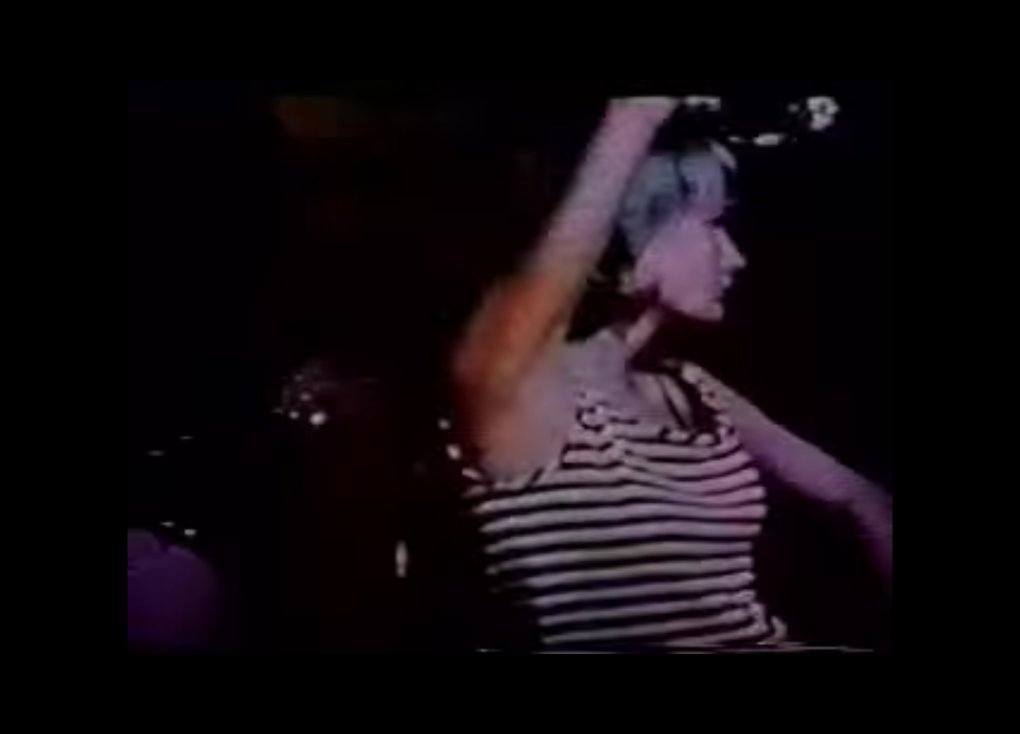 Because life is heavy, even when you’re magickal, we’re gonna keep it light again this week. In this edition of Monday Magick we hope to get your feet-tapping, your ass-shaking, and you singing along with the infectious chorus of Brooklyn Indie-Rock quartet Clap Your Hands Say Yeah’s diabolical dancefloor stomper “Satan Said Dance” from their 2007 LP ‘Some Loud Thunder’.

Clocking in at 150-some-odd beats-per-minute, “Satan Said Dance” is an uptempo slice of the sort of four-on-the-floor Disco-Punk every Indie band was slinging to trendy party people during the mid-to-late-00’s. Back in the day me and my DJ partner Emeyesi used to call songs like these “sweaty hipster” jams, because they were the sort of thing you could imagine a bunch of greasy, smack-addicted, scenesters with mirrored sunglasses, “ironic” trucker hats, thrift store outfits, knee-high stripey socks and vintage sneakers losing their shit to in a dark space with a loud soundsystem somewhere. Most of these songs, “Satan Said Dance” included, were undeniably full-good party music. Well, in the case of “Satan Said Dance”, as “feel good” as a song about being sent to Hell and tormented by the Prince of Darkness can be. Its insistently throbbing bassline, rock-solid backbeat, jangly guitars and skronky Free-Jazz-influenced keys put me in mind of John Milton’s suggestion that it is better to rule in Hell than serve in Heaven…Because this song sure as hell rules.

“Satan Said Dance” was taken from the Brooklyn-by-way-of-Connecticut College-bred band’s sophomore LP ‘Some Loud Thunder’, which dropped in 2007. Since then they’ve released a live album, two EP’s, and two more albums, the latest of which, ‘Only Run’, was released in 2014.