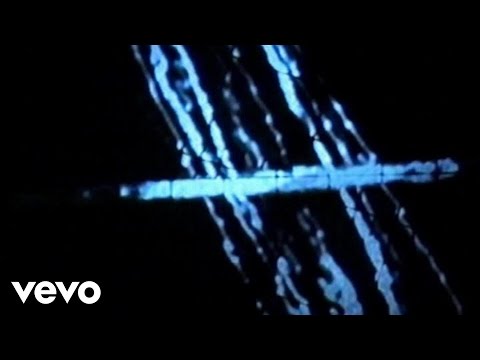 The last few months have seen some weird ups and downs here on Monday Magick. Those mood and tone shifts have largely been inspired by my personal life and my feelings about magick as it relates to my daily experience. This week I’d like to get back to the more analytical tone I’ve frequently taken in this space in the past though. And I plan do so by revisiting “Magic Doors” from Bristol, England-bred Trip-Hop pioneers Portishead’s 2008 LP ‘Third’.

“Magic Doors” earned this feature in the easiest way possible; it had “magic” in the title. But repeated listens to the song—with it’s fractured, almost Meters-esque drum break, cowbell, droney Middle Eastern-inspired instrumentation, dramatic piano chords, and Free-Jazz horn breakdown—revealed deeper layers of relevance to the practitioner of “the dark arts”. The lyrics reference change, transformation, desire (a term which is inextricably linked with “the will”, a concept that is all important to magick), dreams, and disassociation of the self. That last subject—disassociation—is intrinsic to many forms of magick—from the shamanism of the ancients to the “mind control” techniques unleashed by the MKUltra program—and the process of initiation in general. When vocalist Beth Gibbons belts the words “I can’t deny what I’ve become”, “I can’t be someone else”, “I’m losing myself” and “I can’t divide or hide from me, I don’t know who I am” it may sound to some like she’s just voicing confusion and unhappiness. But to the initiated it sounds more like a magician wrestling with their experiences both magickal and mundane, and the personality split that is often required of those who engage in magickal thinking and are forced to confront “the dark night of the soul”, “The Abyss”, Chapel Perilous, or the demon Choronzon. Ego death is never easy. But it never sounded so funky.

Portishead released ‘Third’ in 2008 after making fans wait over ten years between it and the release of their monumental eponymously titled sophomore LP in 1997. It’s been eight years since then and they still haven’t released a follow-up. If history is any indication we probably have a lot more waiting to do.