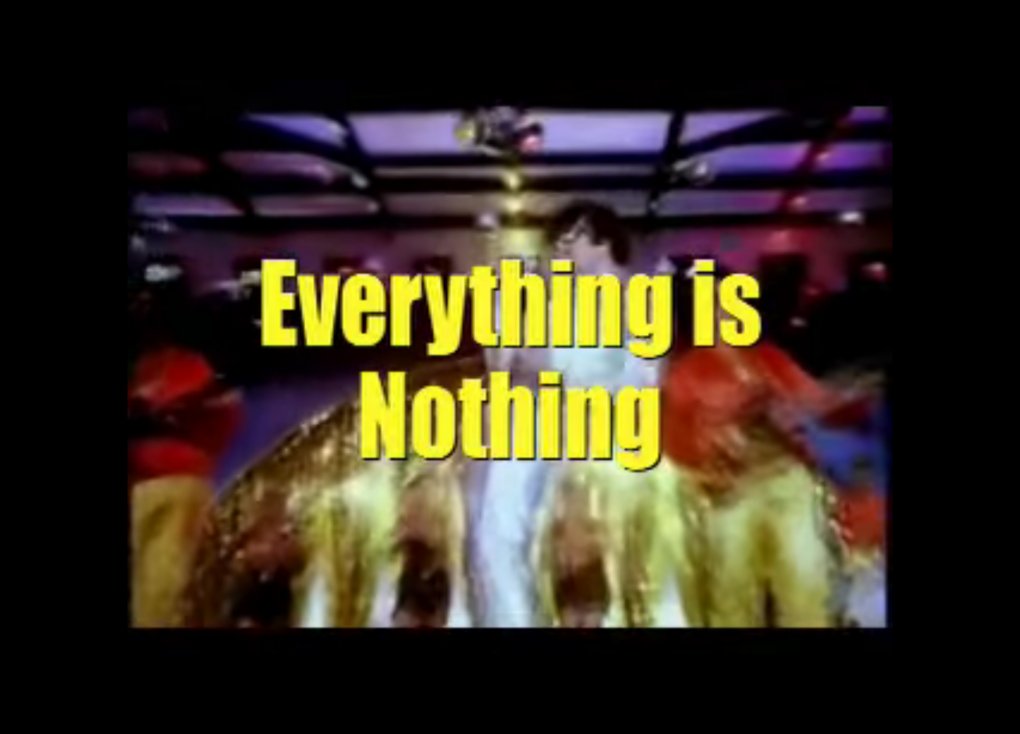 This week’s Monday Magick entry is definitely on the fun side. Don’t get me wrong, it deals with all the serious mind-melting occult ideas I trade in most weeks in this space. But like any occultist worth their weight in frankincense and myrrh it doesn’t take itself too seriously. Ironically, I was inspired to keep it light this week when a close friend, noting some of my recent behavior, particularly in connection with passing on occult knowledge to my new student, called me “a cult leader”. I thought about the accusation long and hard and ultimately decided, sure, I can be a little cult leader-y now and then. Having admitted that I can’t think of a better candidate for this column than “I’m Not a Seeker I’m a Founder” from Bristol, UK-bred “broccult” Psychedelic trio The Transperonals’ 2011 LP ‘Kiss Goodbye to Free Will (The Perils of Cheerleading)’.

Blending pretty straightforward rock, guitars, “far Eastern” sitars, and tongue-in-cheek Rap vocals replete with New Age mantras, references to Eastern mysticism, pop-Zen guru Ram Dass (who had come up in a big way during my recent occult journeying), and various occult truisms over a driving backbeat, “I’m Not a Seeker I’m a Founder” is just fucking fun! It’s goofy, groovy, and littered with puns, but the guru-speak spouted throughout is often quite prescient, addressing some of the big basic ideas that one must wrestle with in order to think magically and practice any form of “magick” one might put their hand to. During the song’s searing six-plus minutes they question reality, stress the importance of sexual union, and even allude to the “particle/wave” conundrum which I’ve brought up a few times previously in this space. And the fact that it’s not super-heavy or heavy-handed just makes it so goddamn perfect for a Monday night excursion into the realm of magickal music.

Other than their name and where they hail from I’m having a bit of trouble finding information on The Transpersonals online. It looks like they’ve got a couple records under their belt, and their Facebook page looks like it’s updated pretty regularly, so there’s that. But that’s about all I got. Poke around on YouTube some time if you’re interested in hearing more of their music. It will definitely pay off for the occult-minded among you.