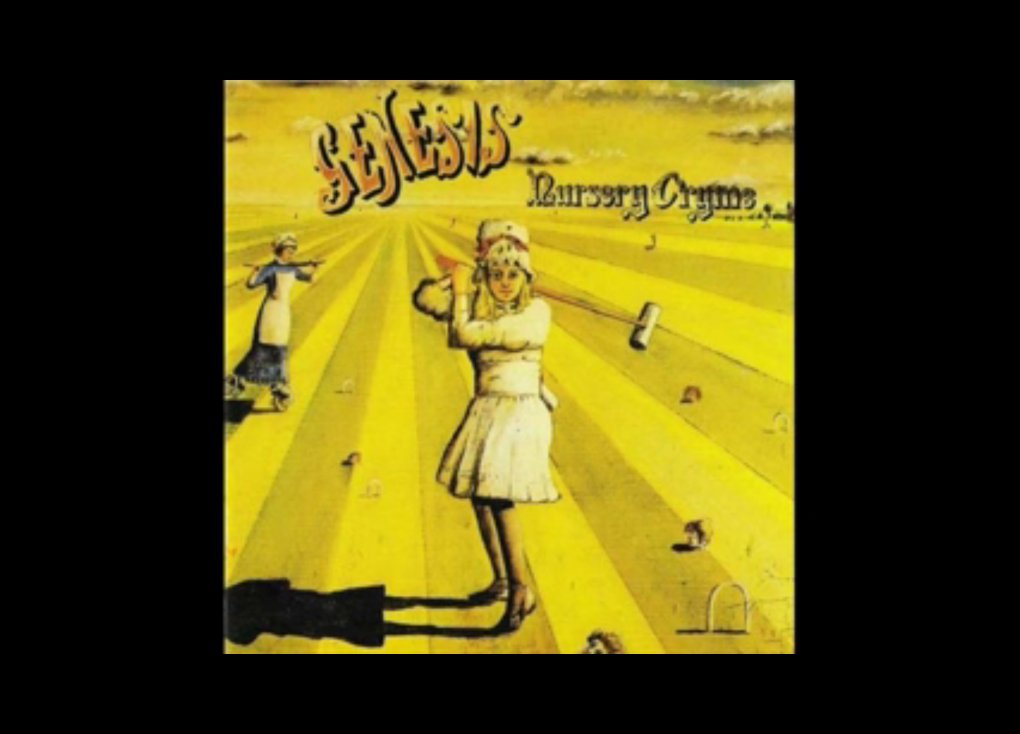 It’s not every week that I get to profile a song that is a touchstone for nearly all of my peculiar occult interests, but this week’s Monday Magick will allow me to do just that! See, I am pretty obsessed with the goat-headed hermaphrodite demon-god of transformations known as Baphomet. I think he/she/it is pretty fucking important and have linked him/her/it to disparate figures and traditions—Hermeticism, Kabbalah, Alchemy, Hermes, Pan, Samael/Lilith, Shiva/Kali, Adam Kadmon, The Shekinah, Sophia, Adam/Eve, Cernunnos, The Green Man, John the Baptist, and Jesus Christ, for example—from across the occult spectrum in my own studies. I’m currently reading Tracy Twyman‘s ‘Baphomet: The Temple Mystery Unveiled’, a recent publication dedicated to just these subjects. Baphomet and related topics also played a significant role in the shenanigans that were going on in my personal life over the last few months. And of course he/she/it is a figure that has loomed large over my tutelage of the youthful apprentice I’ve recently taken under my wing. Baphomet, as representative of “the divine hermaphrodite” is just kind of a catch-all of esotericism I guess. As such, I’m happy to be able to delve, ever so shallowly, into the subject via tonight’s featured song, “The Fountain of Salmacis” from British Progressive Rock grandaddies Genesis’ 1971 LP ‘Nursery Cryme’.

Coming from the early years of the career of a band that produced the likes of ’80s Pop royalty like Pete Gabriel and Phil Collins, “Fountain of Salmacis” is strikingly experimental. Certain elements of the band’s performance—such as Gabriel’s vocal—are not dissimilar to the styles exhibited by Led Zeppelin’s Robert Plant and David Bowie during the same era. While the musical territory traversed by the musicians themselves—a highly baroque take on Jazz with a heavy Rock edge, liturgical flourishes and a bit of psychedelic haze—seems more in line with the likes of proggy contemporaries Gentle Giant and Soft Machine, or even the output of David Axelrod. It’s a glorious pagan hymn that sends listeners on a magickal journey for the entire 8 minutes it lasts. And while a great deal of the song’s magick is fueled by the soundscape provided by Collins, Gabriel, Steve Hackett, Tony Banks, and Mike Rutherford, it wouldn’t be nearly as wondrous as it is if weren’t a musical retelling of Roman poet Ovid’s tale of Hermaphroditus and Salmacis. Born the son of Hermes and Aphrodite, Hermaphroditus was an extremely attractive boy who happened to arouse the desires of Salmacis, a water nymph, who after having her affections spurned thew herself upon the boy and reciting incantations demanded of “the gods” that they never be parted. The gods being the funny fuckers that they are, decided to merge Hermaphroditus and Salmacis into a single “creature of both sexes”, or a hermaphrodite. Wanting some get-back, Hermaphroditus entreated his parents to curse Salmacis’ spring so that anyone who might bathe in it should suffer a similar transformation. The actual fountain of Salmacis in present-day Turkey was said in ancient times to make men “effeminate” and cause “lewd behavior” in those who drank of its waters. Gender-swapping, such as that which is often noted amongst practitioners of shamanic traditions, is not an unfamiliar concept to students of the occult arts. Additionally deities such as Hermes himself, Dionysus, Priapus, and Shiva, in addition to Egyptian Pharaoh Akhenaten, have been depicted as intersexed, hermaphroditic, or otherwise androgynous in sacred artwork. Similar concepts dealing with the unification of sexual powers are also at play in the imagery associated with Alchemy, Rosicrucianism, Tantra, and the Jewish mystical tradition of Kabbalah, not to mention various “left-hand” occult traditions. And of course Baphomet, who is representative of transformation, metamorphosis, the dissolving and coagulation of energies via both the creative and destructive forces, is perhaps the emblem of these ideas. I even see echoes of this very tale in Arthur Machen’s landmark Gothic horror novella ‘The Great God Pan’—which I mentioned in a Monday Magick post a few weeks back—and the Scottish ballad of Tamlin—which played an important role in recent goings on in my private life—both of which are focused on star-crossed lovers, horrifying metamorphoses and feature “fairies” or other “magick folk”. That one song, which on the surface seems no more than a simple Pop music rehash of old mythology, can bring so much mystery to light is nothing short of magickal.

As previously mentioned Peter Gabriel would leave Genesis a few years after releasing ‘Nursery Crymes’ to embark on a successful solo career. Soon after Phil Collins would also branch out on his own and in doing so achieve a massive amount of success as a solo artist in the 1980’s. He would however remain active as a member of Genesis who also enjoyed a few big hits in the ’80s as well. Guitarist Mike Rutherford also achieved a great deal of success with his own side-project Mike + The Mechanics, who had a spate of hit singles during the same era. There have been murmurs about the possibility of the band getting back together for a reunion of some kind, but as yet those rumors have born no fruit.