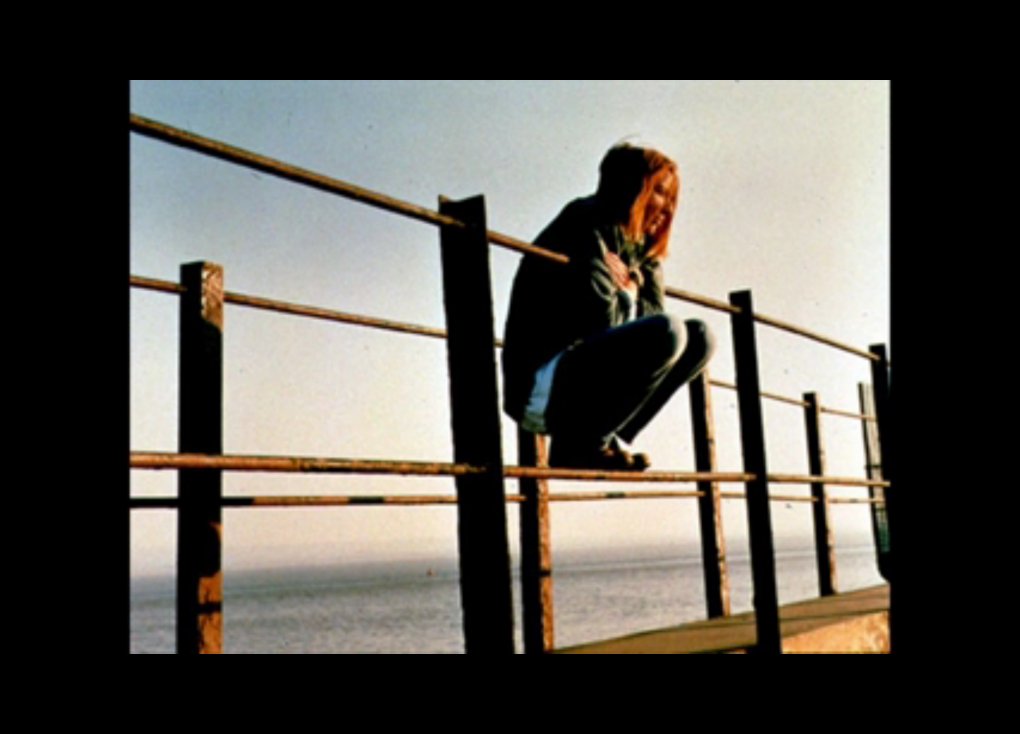 I didn’t feel like doing a ton of work this week, so tonight’s Monday Magick entry is going to be a quickie. It’s a song I’ve been sitting on for a while from an act I featured in this space only a few short weeks ago. The band is none other than Trip-Hop gloomsters Portishead. And the song is “Wandering Star”, a deep, dark album cut from their 1994 debut ‘Dummy’.

Built around a repetitively thrumming bass-note, chopped breaks, turntable scratches, and melodramatic organs, “Wandering Star” is bluesy and churchy. But more than that, it’s dark…like bottomless pit dark. No, “Wandering Star” isn’t just sad, or depressing, it’s Biblical…Kabbalistic…downright apocalyptic even! See, the chorus to the song is taken straight from the first chapter of the Biblical book of Jude, which states:

Woe unto them! for they have gone in the way of Cain, and ran greedily after the error of Balaam for reward, and perished in the gainsaying of Core. These are spots in your feasts of charity, when they feast with you, feeding themselves without fear: clouds they are without water, carried about of winds; trees whose fruit withereth, without fruit, twice dead, plucked up by the roots; Raging waves of the sea, foaming out their own shame; wandering stars, to whom is reserved the blackness of darkness for ever.

This is a passage that is usually interpreted as a condemnation of “fake Christians” who had been coming to gatherings of the early Church for their own reasons rather than salvation. That these “feasts”—particularly during the early days of Chirstianity when the lines between orthodox, Gnostic, heretic, and pagan were not as well defined as they are now—may have been more like “orgies” should clue you in as to why outsiders would want to infiltrate the “church” for their own “pleasure”, but I can’t really say much about that here. Additionally there are also overtones to the language used that allude to the captured fallen angels—the Watchers, or Grigori—who Enoch allegedly visited and ministered to in their dark captivity. This is sort of expanded upon by the song itself which speaks of “the masks, that the monsters wear”, “those who have seen the needles eye”, who “tread, like a husk, from which all that was, now has fled”, while yearning for “a time that” they “will suffer less”. Could Beth Gibbons be singing about fallen angles? Demons? Primordial creatures? The beasts of the abyss left only with their “grief” in the darkness? What “husks” is she talking about? The Qlippoth maybe? What eye? The eye of providence? Who is she talking to? Enoch himself? All so mysterious for a seemingly simple little Trip-Hop tune, eh? Incidentally, the same passage from Jude also provided Aleister Crowley with the title for of one of his books of poetry, 1909’s ‘Clouds Without Water’.

Sadly, Portishead has still not released a fourth LP in the time since their last Monday Magick appearance.