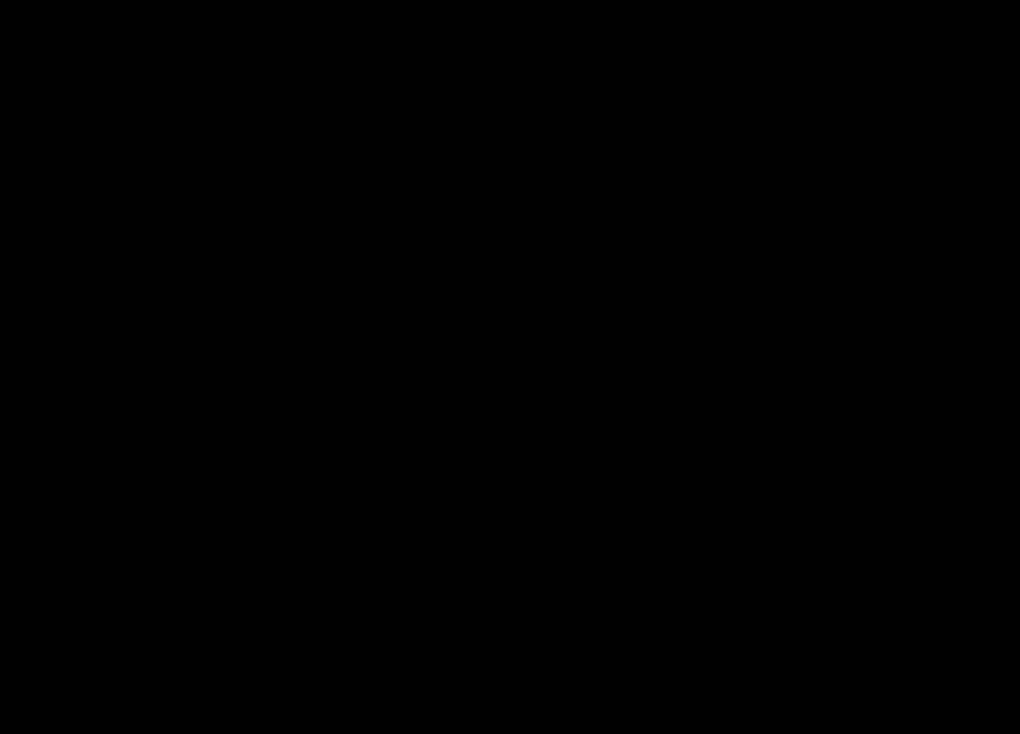 In this week’s edition of Monday Magick we’re not just going to be discussing the influence of the occult on popular music like we usually do. We’re also gonna be taking the bass for a walk! And the song we’re gonna be doing it with is “Tanith”, a smooth, Jazz-inflected instrumental from experimental Industrial outfit Throbbing Gristle’s 1979 LP ’20 Jazz Funk Greats’.

Named after Tanith — or Tanit — the Carthaginian goddess associated with both the moon and serpents, the song is slick and serpentine. Gristle frontperson Genesis P-Orridge’s bassline slithers languidly as dreamy vibraphone notes ring in the air and screeching noises descend as if from on high down to the very depths of hell. It’s all very groovy and sort of sexy, tinged with the slightly disorienting feeling of night and the lunar madness that often accompanies it, as well as an unmistakable ophidian sensuality. These qualities are unsurprising considering the fact that the song’s namesake Tanith — who is identified with Inanna/Astarte/Ishtar/Ashtoreth, the Middle Eastern goddess of love, fertility, sexuality, and war — is often depicted holding a serpent in each hand and crowned with the crescent moon. Furthermore the goddess is also associated with Asherah and her symbol the Asherah pole, a pagan idol mentioned — and condemned — in the Old Testament, which has been envisioned by some as a caduceus-like column — or a representation of the goddess herself — entwined by twin serpents. This symbolism undoubtedly calls back to several of the concepts I’ve touched on in this space in recent weeks relating to some of the deepest secrets of magick and the occult. But more importantly than any of that, “Tanith” is funky.

Widely credited with having created the Industrial genre in the ’70s, Throbbing Gristle continued releasing music through the late 00’s. The group officially disbanded after group member Peter “Sleazy” Christopherson passed away at the age of 55 in 2010. Group “leader” Genesis P-Orridge enjoyed additional notoriety as a member of experimental bands Thee Temple ov Psychick Youth and Psychic TV, as well as a counter-cultural celebrity known for extreme body modifications, and an interest in the occult. Some permutation of the band was involved in music and film projects as recently as 2012.