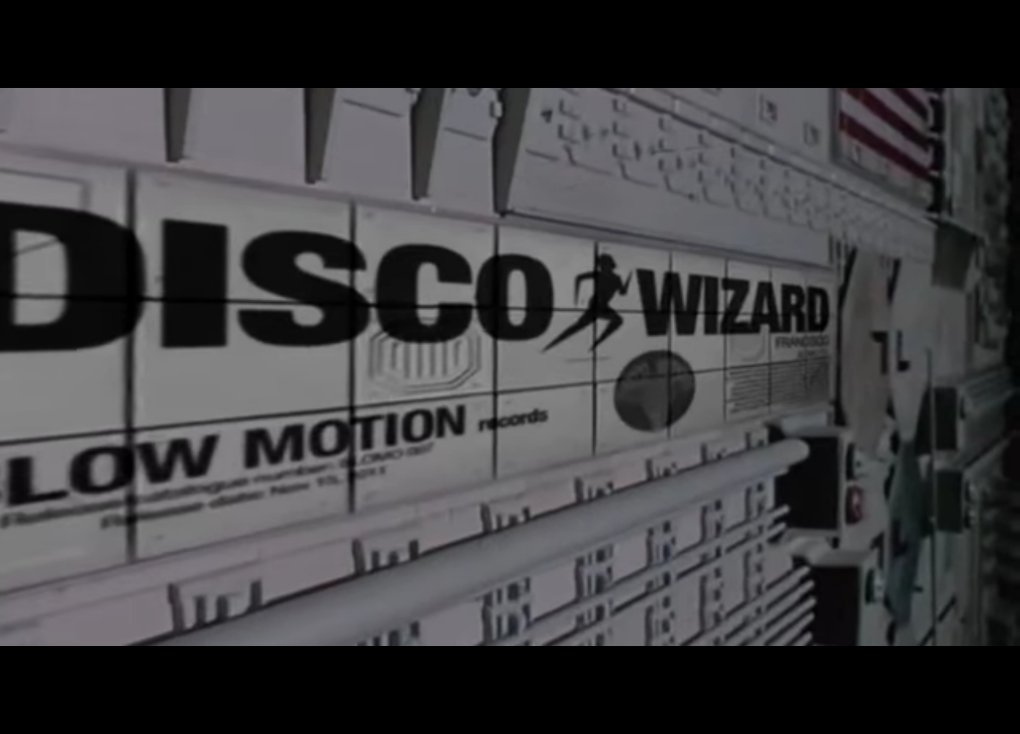 Due to time constraints, this week’s Monday Magick is going to be a bit of a drive-by installment. Our featured track is called “Disco Wizard” and it comes from an artist I know little to nothing about, Francisco, a purveyor of retro-sounding but totally modern Italo-Disco.

Why am I posting this mix of thudding, motorik drums, interstellar synths, and dramatically whispered vocals? Well, it’s about a fucking Disco Wizard and his “magic wand”, and Monday Magick is all about Wizards and magic wands. But more specifically, I had a particularly magickal weekend thanks to good friends and a rare visit to a House music night at a local nightclub. So I’m in a dancing mood, feeling good, and would like to pass on some of the positive dance-music-fueled vibes to you all. Well, that, and I was so busy shaking my ass this weekend that I didn’t have time to do a whole lot of research for this week’s post. But this has to be better than another one of my “No Magick This Monday” posts, right?

Francisco, whoever he may be, dropped “Disco Wizard” as a special limited edition picture disc back in 2011 via Slow Motion Italy. That’s pretty much all I got.