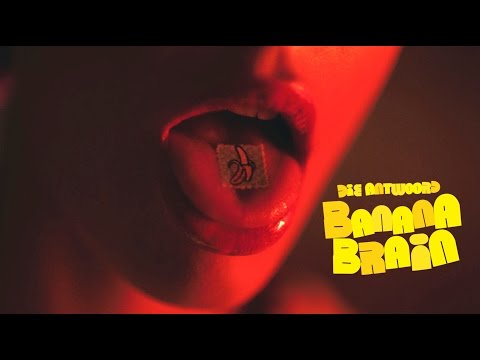 It’s called “Banana Brain”, and in typical Die Antwoord fashion it depicts group member Yolandi as a “good girl” with a “bad streak” who gets even worse under the influence of frontman Ninja and some choice narcotics.

‘Mount Ninji and Da Nice Time Kid’ is out September 16th on all digital platforms.