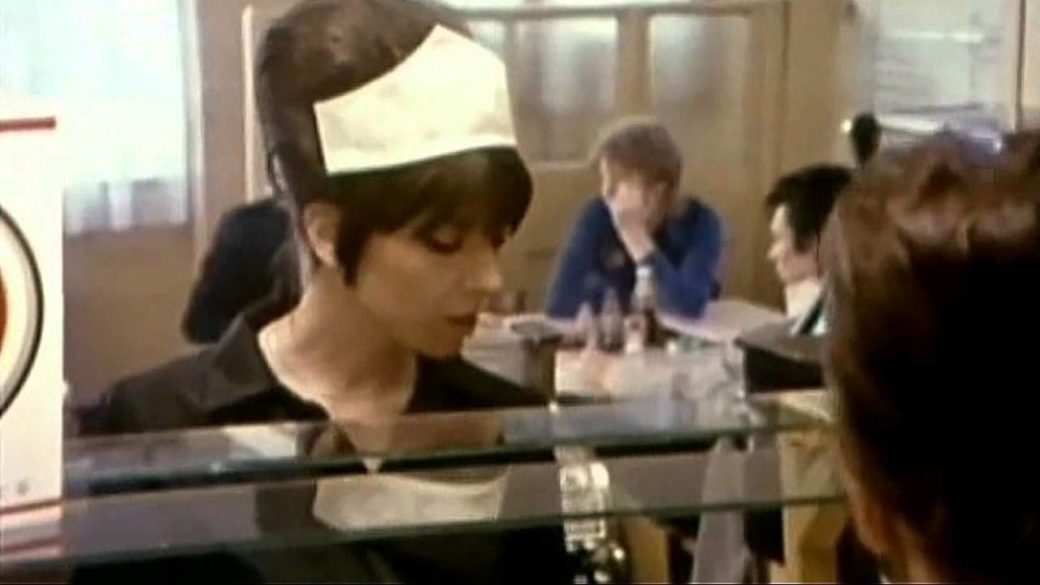 This week’s Monday Magick is gonna be one of my patented re-interpretations of a seemingly innocuous and unmagickal song utilizing magickal thinking.  The song in question is Alt-Pop chestnut “Brass in Pocket (I’m Special)” by British Rock outfit The Pretenders featuring Ohio-born songwriter, vocalist, and guitarist Chrissie Hynde.

Released in 1979, “Brass in Pocket” was the band’s third single and first major hit despite the fact that Hynde herself did not initially care for the song and didn’t want it released.  While “Brass in Pocket” is incredibly bouncy and catchy as fuck musically, a great deal of the song’s appeal stems from the confidence and sexuality exuded by Hynde, in both the song’s lyrics and in her general attitude, personality, and public image.  And it’s definitely that almost supernatural level of confidence where any occult exegesis of the song’s lyricism really begins and ends.

The first really noticeable allusion to anything magickal occurs in the first few lines as Hynde specifically mentions her “intention”.  This is a word that drips with magickal potential as intention is the charging mechanism of almost any magickal working.  As she vies for her paramour’s attention she comes back to her “intention” over and over again.  Sure, it’s part of the rhyme scheme.  But why choose that particular scheme in the first place?  Because, she mentions repeatedly, she’s “special”.  How “special” is up for interpretation of course.  But I hear a certain amount of witchiness in her declarations.

A further clue to the narrator’s “specialness” is to be found in her litany of qualities which she’ll use to gain control of her potential lover’s attentions.  Namely her “arms”, “legs”, “style”, and “sidestep”.  But what exactly does “sidestep”.  Some interpret this as a reference to Ska dancing, which surely has support in her use of the term “skank” elsewhere in the song.  Others simply take this to mean she can’t be phased by anything and simply “side steps” obstacles.  But I can’t help but be reminded of the witches in Robert Anton Wilson’s ‘Historic Illuminatus Chronicles’ who access a mindstate known as “side” where personal knowledge of the Goddess resides.  So for me the use of this particular phrase is simply more proof of Hynde’s, shall we say, “spellbinding” personal qualities.

Despite Hynde’s initial trepidation about “Brass in Pocket” the song went on to become a major worldwide hit and The Pretenders’ most well-known recording.  The band recently released their tenth studio LP ‘Alone’ , and are currently touring the world in support of Stevie Nicks.  Yeah, Stevie Nicks, she’s not “witchy” at all!