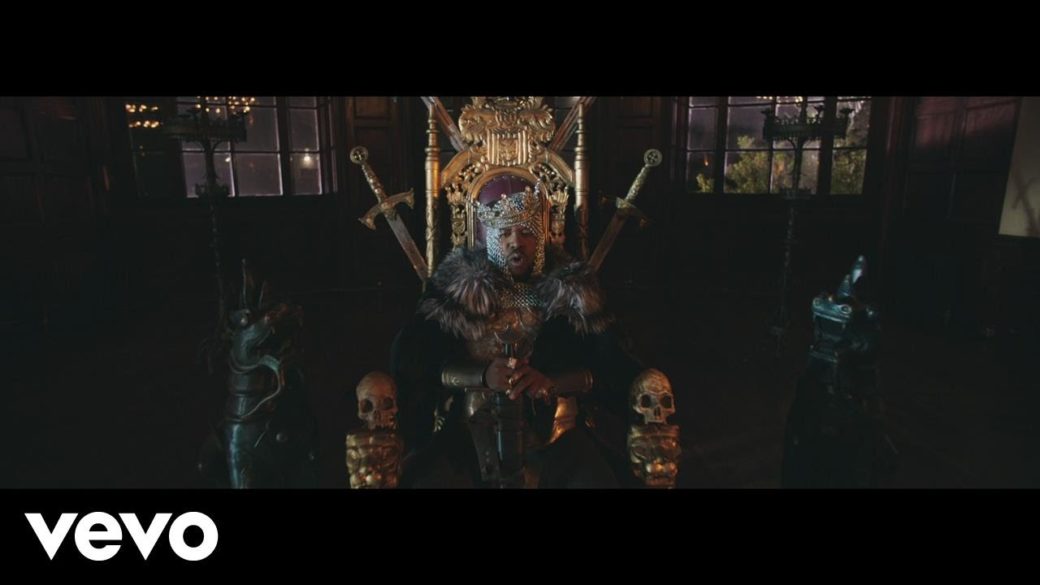 Studded bondage masks and a throne made of human skulls are two things I never would have expected to see in a video from a former OutKast member. But that’s exactly what you’ll see, in addition to several voluptuous human posteriors,  in the video for “Kill Jill”, the new Hatsune Miku sampling single from Big Boi  featuring Killer Mike and Yeezy.

“Kill Jill” is the first single from Big Boi’s third solo LP ‘Boomiverse’ which is out now on Epic Records.