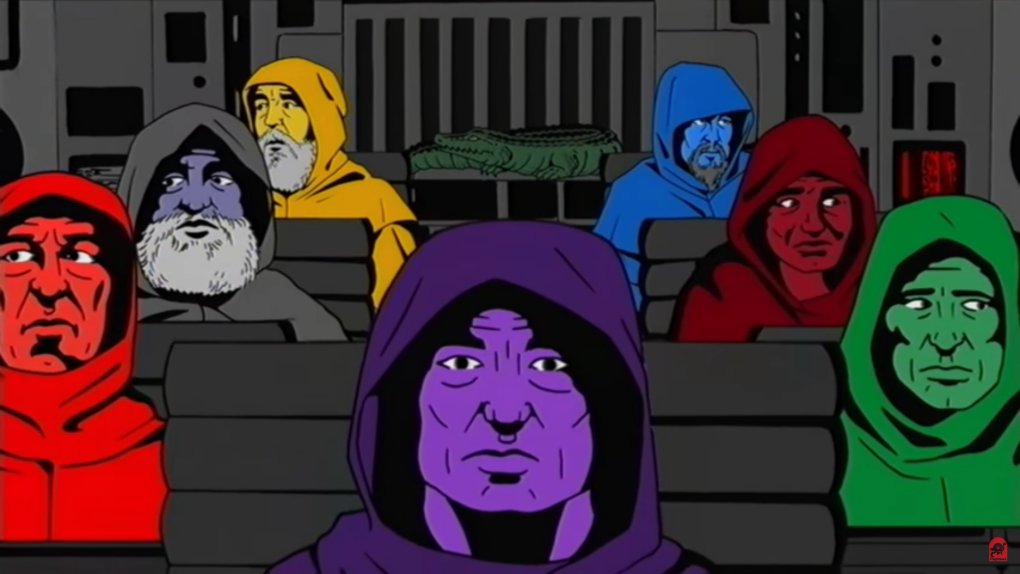 “Invisible Face” is from the super prolific group’s 2016 LP ‘Nonagon Infinity’, which is out now on Flightless Records.

When I say “super prolific” I mean it by the way. They’ve put out like three more albums since dropping ‘Nonagan Infinity’!

In fact, check out “The Lord of Lightning vs. Balrog” from their most recent record ‘Murder of the Universe’ while you’re here.