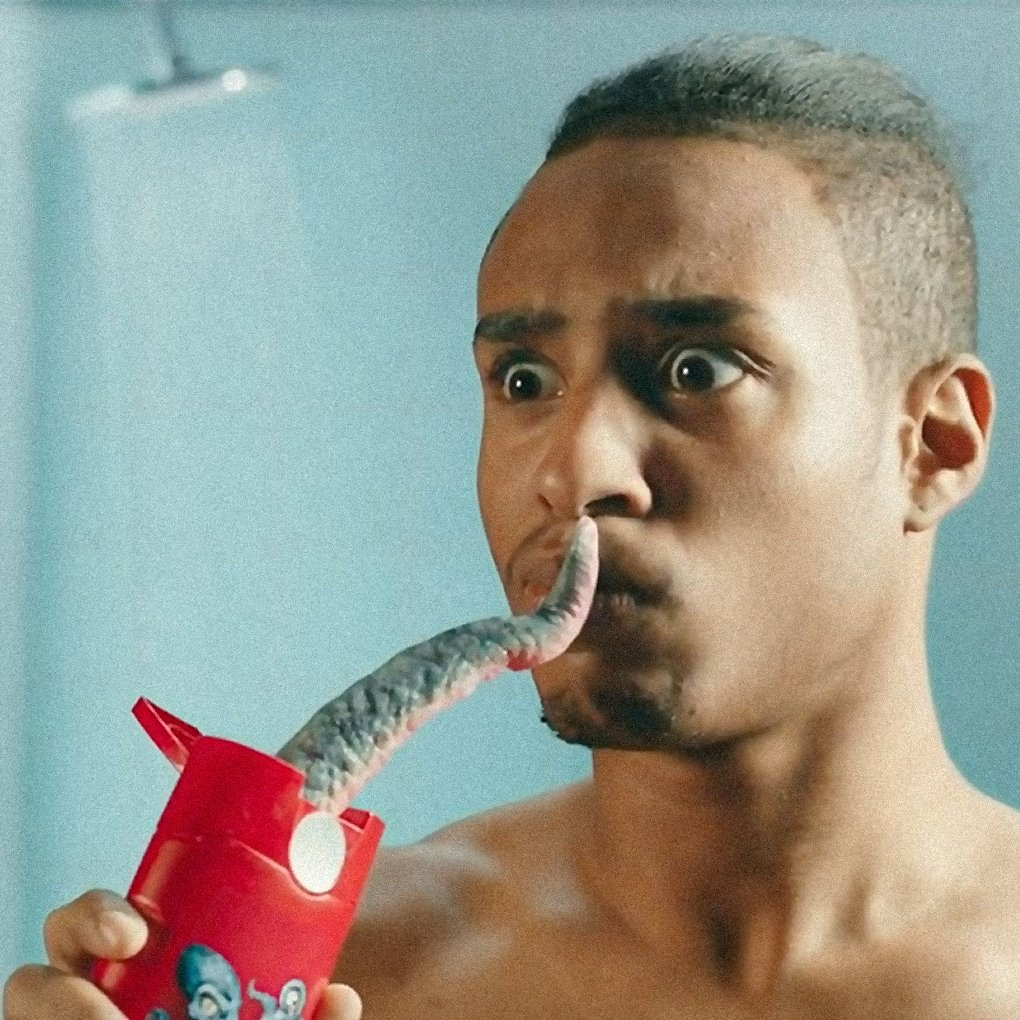 Podcasting live from an undisclosed location, it’s El Keter and special guest Mars Anthony with a new and extremely lengthy episode of the CLANDESTINE TRANSMISSION!

Listen as we forget Lupe Fiasco’s name, discuss Lil Uzi Vert and the current crop of “mental illness rappers”, coin the term “Minecraft Rap”, explain why Big Sean should reach out to Erick Sermon, marvel at the privilege that makes whiteboys think they can use “the n-word”, and contemplate the value of the human soul, among other shenanigans!

We also play some new Hip-Hop, alternative Soul, and moody Pop beats, when we’re not flapping our gums!

Note: While the CLANDESTINE TRANSMISSION always contains adult language this episode contains frank discussion of several slurs. Some are used openly, which does not normally happen on this podcast, while others have been redacted because I as the host have personal sensitivities to this terminology which gave me pause and made me revisit and reevaluate the content. The irony of this situation is not lost on me since the use of uncomfortable language was literally one of our talking points. Additionally there are a handful of instance where third parties were mentioned by name and personal data came under discussion which also resulted in a bit of editing. Hopefully none of this infringes on your enjoyment of the music or the conversation.