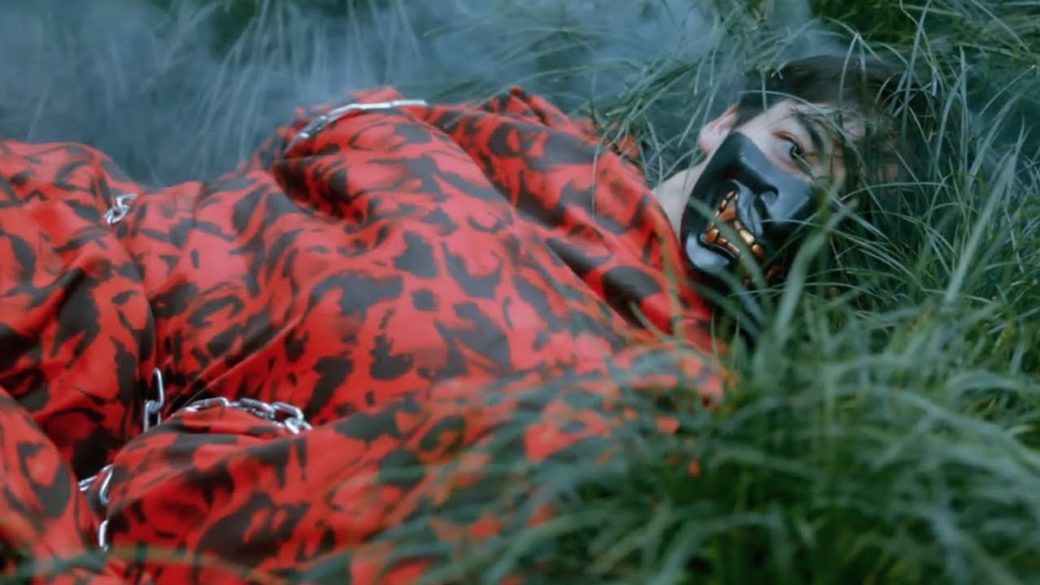 The video for joji’s “Window” may be the most ambitious video so far from what may be my favorite record of last year but I’m not sure it tonally matches the music as well as some of the other clips he’s released. It sure is weird, and a little bloody, though.

“Windows” is the third single from joji’s debut EP ‘In Tongues’ which is out now on 88rising Music.